On July 27, TOTO announced on its website that an employee of the company’s TOTO Kansai Sales Corporation, located in Osaka, Japan, has been diagnosed with neo-crown pneumonia. The employee underwent a PCR test on July 23 and was diagnosed positive for neo-coronavirus on the evening of July 24, and is currently recuperating at home. 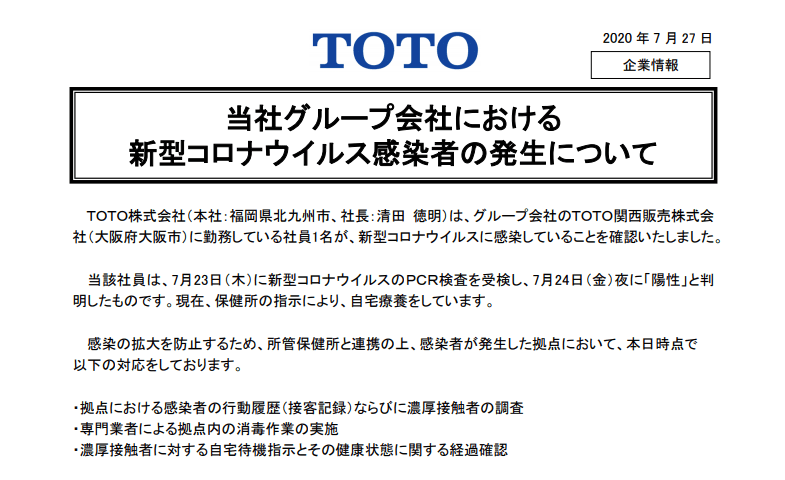 To prevent the spread of the outbreak, under the guidance of the local health department, TOTO announced that it will implement three measures with immediate effect, including investigating the activities of the confirmed employee and relevant close contacts, having the site disinfected by a professional organization, and instructing close contacts to observe and confirm their health status at home.

According to the announcement, TOTO has set up a Neo-coronavirus Countermeasures Headquarters at the Group’s headquarters on January 27, 2020 to ensure the safety of its customers and employees and to prevent the spread of the epidemic by working from home, staggered work shifts, video conferencing and reduced business trips. Response work.

This is not the first time that TOTO employees have been diagnosed with neo-coronary pneumonia. on March 11, TOTO announced on its website that an employee of an after-sales service company it works with has been diagnosed with neo-coronary pneumonia, and the employee tested positive for the neo-coronavirus on March 8. the company is commissioned by a Japanese after-sales service company to perform maintenance services for its products, and the company mainly provides services in the form of a group of four people. The company was commissioned by the Japanese TOTO after-sales service company to carry out product repair services, mainly providing services in teams of four people. In addition to the confirmed patient, three other close contacts were placed in home quarantine at the time.

Employees of Geberit and Moen were also diagnosed.

In addition to TOTO, there are cases of infection in the bathroom industry, including Geberit and Moen, etc. On July 14, foreign media reported that the number of confirmed cases in Geberit’s factory located in the Portuguese town of Alenquer, Regadou Industrial Zone rose to 54 people. The plant recently tested 419 employees and found that more than 50 tested positive for nucleic acid. For its part, Geberit said it has been taking steps to deal with the outbreak since March, but can’t do anything about the employees’ actions outside of work. The plant has now cut its operations to 20 percent, but has not shut down production. In addition, the plant has stepped up its response measures, such as having to wear masks to enter. 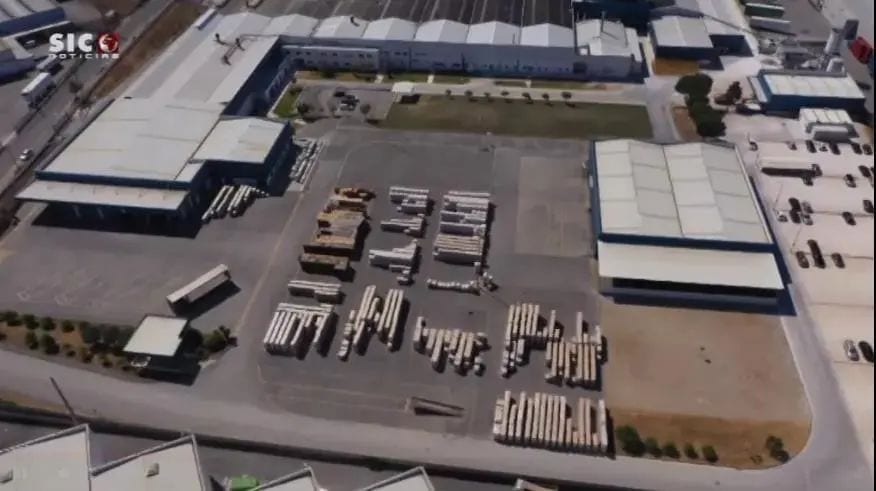 The US company Moen has also previously had employees diagnosed with infections. In March of this year, an employee at Moen’s New Bern plant in the United States tested positive for the new coronavirus. The employee had self-quarantined himself after realizing he was unwell, and those in close contact with him were asked to quarantine themselves at home for 14 days. The plant resumed normal operations in mid-April following a disinfection of the plant. 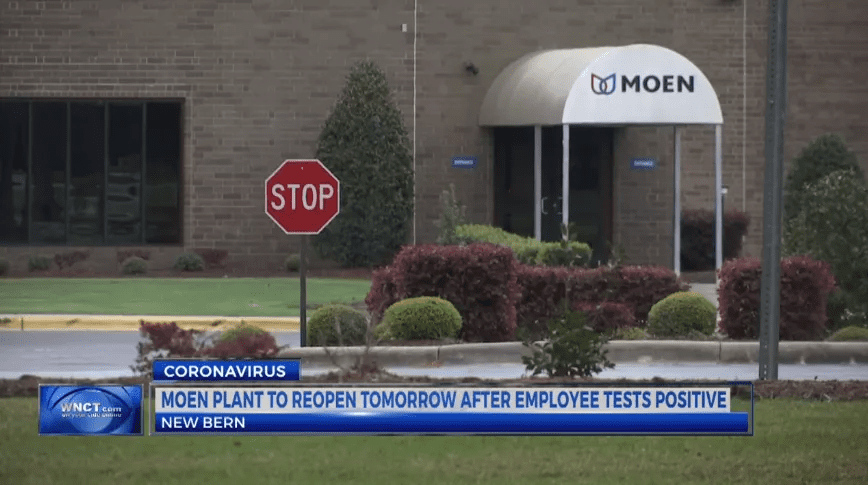 Previous:: Is the telescopic faucet easy to use Next: Hansgrohe, Villeroy & Boch, Geberit, Duravit and Other Sanitary Ware Company Executives to Change Their Jobs
Related suggestion