There are some tips for testing spools. Consumers can feel whether the product has a damping feeling when turning the faucet handle. Good spools often have a comfortable damping feeling, and some faucets with low damping are not recommended for purchase. But many consumers say that the damping is a bit as elusive as fog. How can I get such a professional damping feeling without professional testing?

The price of faucets varies widely, what exactly causes the price gap to be so large? Does high price mean high quality? Researchers say that the reason why the price of faucets will have such a large difference is mainly the valve core. At present, most of the faucet spools on the market are ceramic, and most of them will be ceramic spools, on the one hand, because ceramics have good wear resistance, and on the other hand, the cost of ceramics is low. 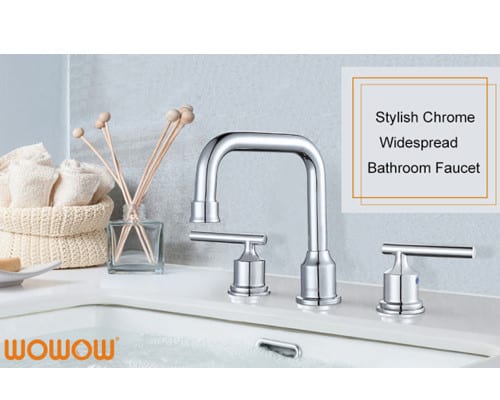 The same is used for the ceramic spool, and the ceramic used is also different. Researchers explained that ceramics do have different characteristics, such as different hardness and different degrees of wear resistance. But for valve cores, the most important thing is not the material, but the gap in the structure and technology of the overall valve core. Good valves The core not only has high hardness, strong wear resistance, long service life, but also has better adjustment performance of the valve core, and better adjustment accuracy during use. In addition, a good valve core can still effectively prevent water leakage under high pressure. , And can also reduce the noise caused by the impact of water. The quality of faucets produced by regular manufacturers is basically no problem. In addition to the differences in materials, the most important are the differences in structure, technology and design.