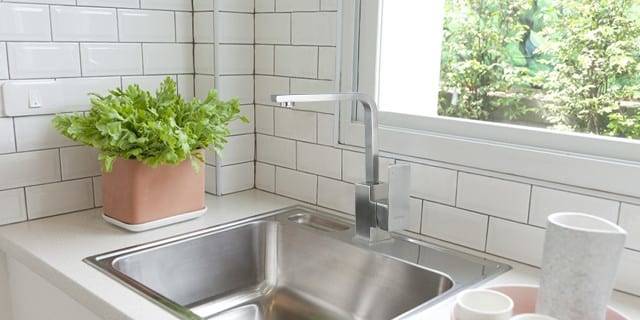 After using the faucet for a long time, many people will find a layer of sediment inside the faucet, which seriously affects the filtration and level of the faucet, resulting in poor use of the faucet.

Experts say, many household items in the long-term use of mouthwash cups, pots, humidifiers, faucets, will form a thick layer of dirt. These dirt not only affects the aesthetics and easy to breed bacteria, some of them can even cause cancer and have to be removed. Another expert said, “the water flow in the faucet will produce a “release of toxic substances”, these toxic substances last for a long time, after drinking accumulated in the human body, it is easy to cause damage to the nerve, hematopoietic and reproductive system, affecting the growth and development of children and intellectual development. In addition, it may also cause cancer, teratogenic and mutagenic.”