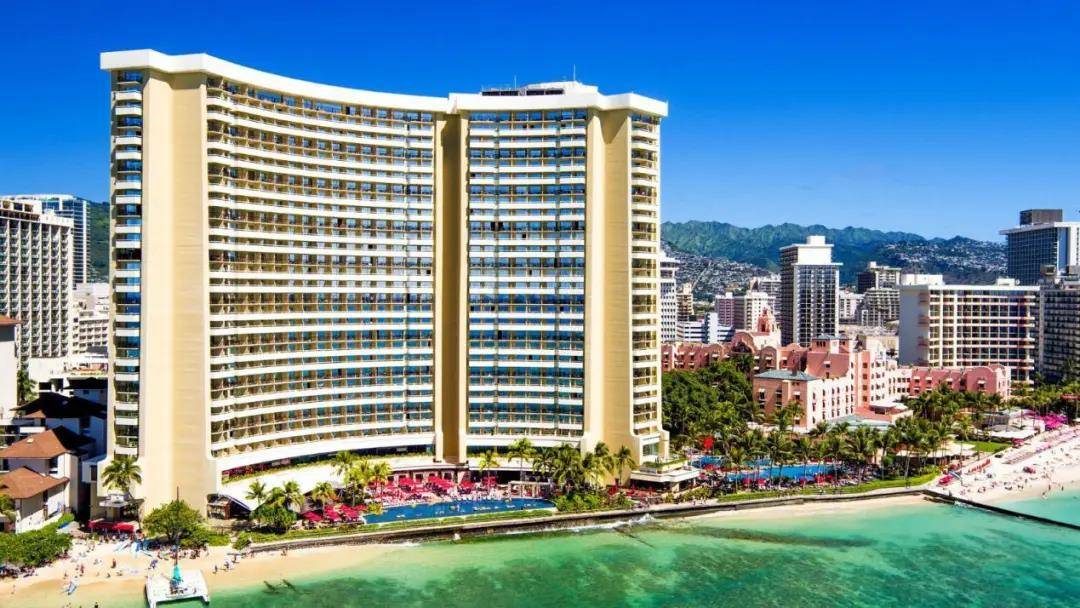 The famous Sheraton Waikiki hotel in Hawaii is reportedly celebrating its 50th anniversary next year. The hotel recently replaced all of its 1,635 room toilets with smart toilets. Smart toilets are set to see a new explosion in the U.S. market.

The Sheraton Waikiki, a four-star hotel founded in 1971, will spend $220 million on a major renovation starting in 2019, which will include the introduction of smart toilet products and bathtubs in all 1,635 rooms. The hotel’s room manager said that the hotel will celebrate its 50th anniversary in 2021 and wanted to use smart toilets as one of its selling points, hence the introduction of smart toilets when the hotel underwent a complete renovation. In addition, many customers expressed in the questionnaire that they would like to use smart toilets at the hotel and that the expectations of the guests were high, hence the hotel’s decision to introduce smart toilets on a large scale.

Currently, fewer hotels in the U.S. are using smart toilets or similar products on a large scale, but the report shows that as smart toilets gain more exposure in the U.S., more American households are opting for these products.” Media outlets such as “Fortune” and “USA TODAY” have also stated that with the COVID-19 explosion, there will be new opportunities for products such as smart toilets.

Recently, the Fortune website published an article titled “Will Coronavirus Finally Make Americans Embrace the Toilet Seat?” The article. The article. (including smart toilets, which are not covered in detail below) The article. The article argues that the Panic of 1907 led to the creation of the Federal Deposit Insurance Corporation, the stock market crash of 1929 brought the WPA and the Hoover Dam to America, and that the COVID-19 outbreak may have been one of the reasons for the popularity of toilets.

An article in USA Today echoed the same sentiment, stating that the American people were beginning to embrace toilets or similar products. The article explains that most Americans have scoffed at the product since it was first used in France hundreds of years ago, while countries like Japan and Italy have adopted it as a primary method of post-poo cleaning, but today’s Americans would be wise to take a look at the product.

In the United States, bidets, smart toilets, or similar products usually have a common English name, “bidets.” When it comes to bidets, it also includes smart toilets. According to BRG Building Solutions, the U.S. bidet market is currently estimated at $106 million and is expected to grow by 15% by 2021. In the U.S., smart bidets manufactured by TOTO and Kohler start at around $300.In 2017, Kohler initiated a survey of local users, which showed that 33% of respondents said they were curious about smart bidets and intended to upgrade their bidets for this purpose. 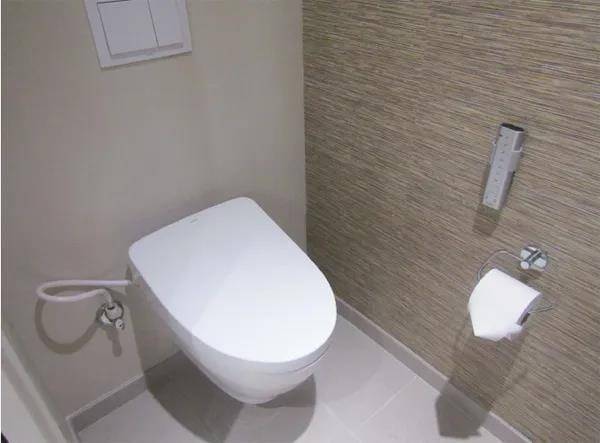 The predecessor to products including bidets and smart toilets is said to be the bidet. Due to ideological and other reasons, the American market has not yet widely accepted this product.In 1964, the American Toilet Company combined the bidet and toilet seat with the addition of a spray function, creating the prototype of the smart toilet, which spread to Japan. But until the turn of the century, Americans were reluctant to embrace the product except in niche locations such as high-end hotels and Hollywood stars.

However, as smart toilets became more popular around the world, American attitudes began to change. For this reason, in recent years, many smart bathroom brands have rushed to the U.S. market, which has greatly increased the sales of smart toilets in the United States and directly activated the local smart bathroom market.

Recently, there has been a boom in the purchase of smart toilets there as the US was the hardest hit by COVID-19. A Kohler spokesperson said in a previous media interview that sales of smart toilets began to pick up at the end of February.In March, sales of smart toilets increased rapidly as the number of patients diagnosed in the U.S. increased, and TOTO took the opportunity to promote its own smart toilet products, saying they offer a “more hygienic, paperless bathroom experience”. 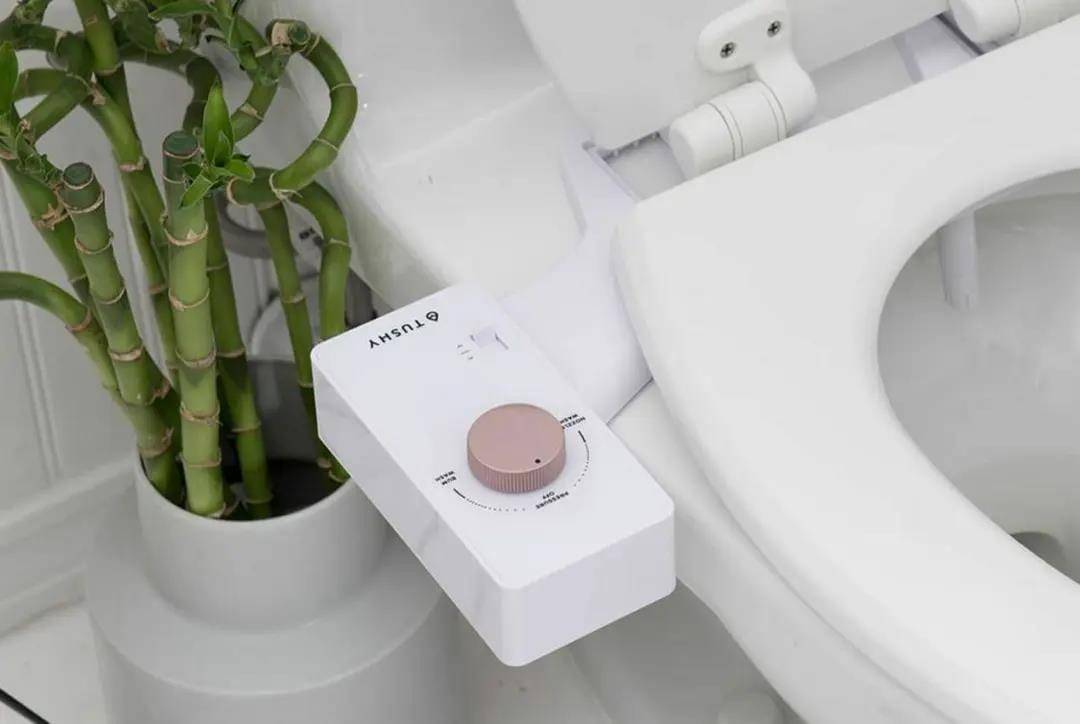 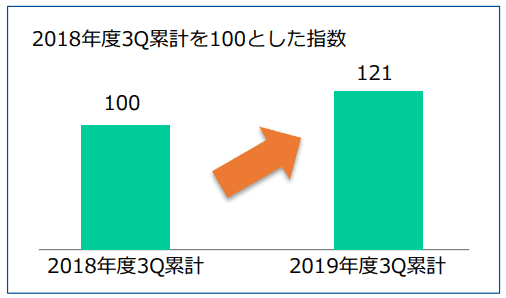 With the leap forward in China’s smart sanitary production technology, it has become possible to export related products to the U.S. In August 15, 2018, 2,400 smart toilet seats produced by Zhejiang iKAHE Sanitary Company were divided into two containers and shipped to Ningbo Port. Two days later, they were officially cleared through customs and exported to the US, becoming the first batch of “Made in Taizhou” smart toilet products that successfully entered the US market.

It can be seen that as part of intelligent manufacturing, smart toilets have completely eliminated the industry fog of “going to Japan to buy a toilet seat” after starting to go out of the country in recent years. This is of great significance both from the point of view of the sanitary industry and the entire Chinese manufacturing industry.