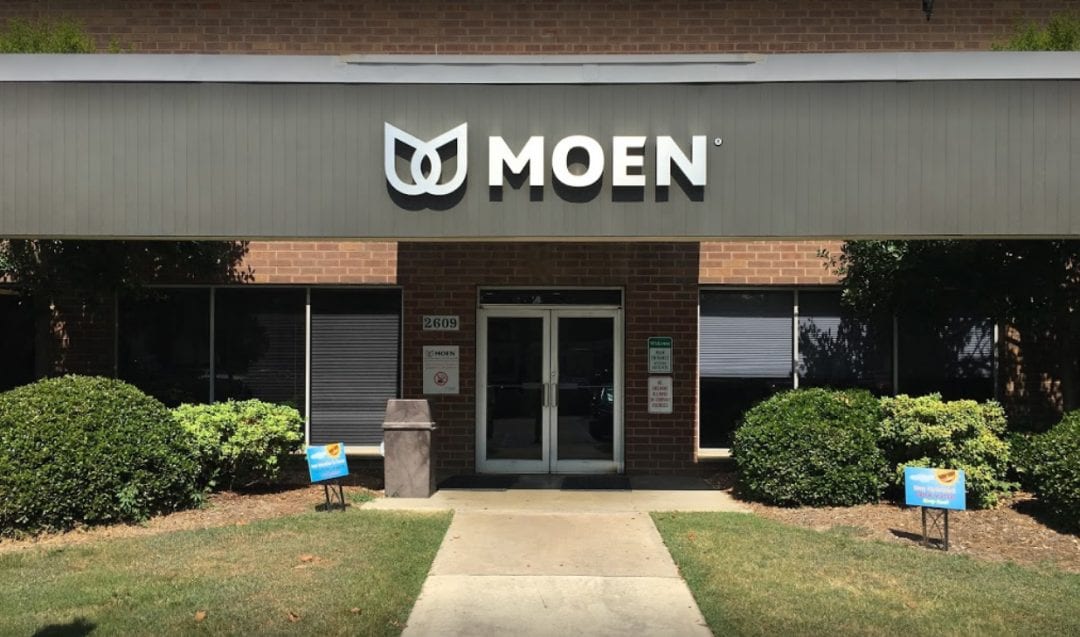 In recent years, Moen has gradually shut down some production departments as well as factories, and in 2018 Moen closed the only factory in the United States that was founded in 1968 to produce sinks, with an output of about 600 sinks per day. According to reviews of employers on the INdeed website, most of the reviews are five stars, with a small number of the missing star reviews being perceived as poor management. These employees felt that the human resources department was very unstable, that management turnover was excessive, that there was no real tracking of production costs, and that there were overpayments and wasted parts