Let’s start by closing the outlet valve and then removing the faucet. First look at the structure, there’s a blue rubber ring on the bottom. Remove the rubber ring first, then press down on it to push out the ceramic valve core inside and remove all the parts once it’s out. Since it’s leaking, you need to find the problem. Let’s take a look at the spool. There’s a small gap between the two sides, and that’s what’s causing the leak. 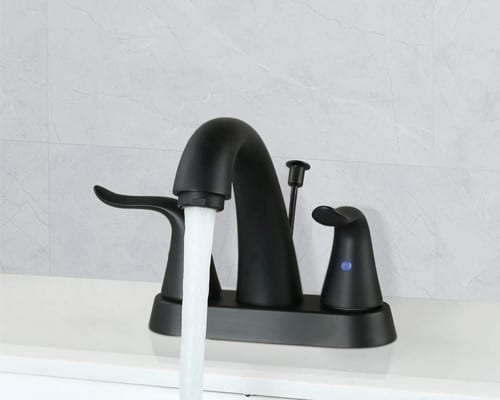 We got a whetstone, or sandpaper, and kept sanding, smoothing out the gap, and then smoothing out the areas that didn’t have a gap, we didn’t want to sand too hard or the sand would leak from the water hitting it. At the time, it was only new.

Ceramic spools are not particularly fragile. Usually, it drips because the joint is not tight. If the spool is fine, you need to look at the gasket. It could be the gasket. You only need to replace the same type of gasket. It’s best to be careful since you may break yourself by continuously sanding it.

Remove the small screws above or behind the faucet handle that hold the handle to the body of the faucet. Some screws are hidden under metal buttons, plastic buttons, or plastic plates. When you open the button, you will see the top handle screw. You can use a wrench to loosen and remove the spool, use a clamp to remove the shaft pad and replace it with a new one or replace the spool.

Reinstall the handle and replace the button or disc. Turn the water supply back on and check for leaks. 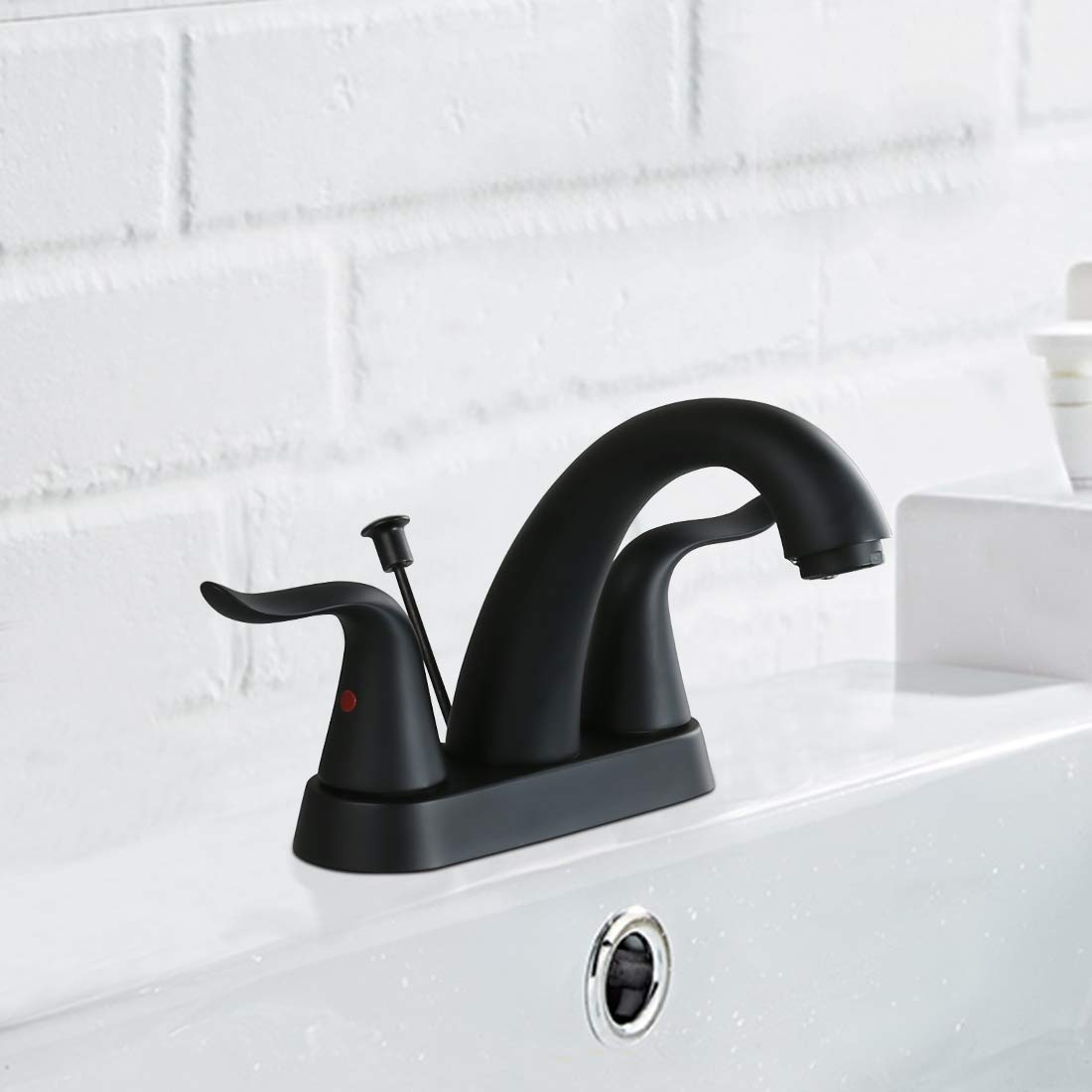 Water leaks at the faucet base connection are caused by a worn gasket in the gland. You can remove the bolt head by loosening the screw, then loosen the gland, and remove the gasket inside the gland and replace it with a new one.

You can solve the dripping faucet situation later.

Previous:: Do you know the secret to buying kitchen faucets? Next: Choosing a correct faucet will improve our life
Related suggestion