After The Shower Is Turned Off, The Water Suddenly Flows, Does This Prove That It Has A Quality Problem? After Reading This Article, Hurry Up And Tell Your Customers!

After the shower is turned off, the water suddenly flows. This is a problem that many people will encounter. Sometimes it is a sudden flow of water only after the shower is turned off for a period of time, and each time it flows for a very short time. In this case, without understanding the reason, most customers first attribute the reason to the quality of the shower, or the defects of the manufacturer’s production process.

Such a misunderstanding becomes the most troublesome thing for manufacturers and distributors. So, today we will take a look at ” after the shower is turned off, suddenly flowing water. Is this a quality problem or not? 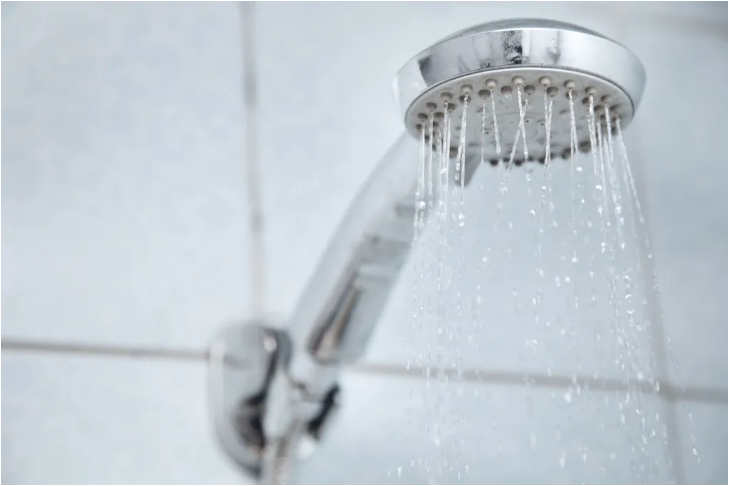 Experts: in order to pursue the comfort of bathing, now the shower top spray is quite large. The larger the shower also means that more water is stored inside after closing the faucet. After use, the internal air pressure and an atmospheric pressure of the shower are in balance, so the water inside temporarily will not flow out. After a period of time, the water that has lost its balance will flow out. This is the problem that exists in the big top spray shower, not a leaky or bad shower, so you can rest assured when you encounter this problem. If it is a continuous drip, that is the quality problem.

So If The Shower Happens To Be Leaking, What Should We Do?

First, Analyze The Factors Of The Shower Leakage. This Mainly Has The Following Points.

First, The Shower Is Clogged

After a long time of use of the showerhead, the amount of water will become smaller. This is because the water quality is not good, the water contains more alkali. Limescale deposits at the outlet hole led to the clogging of the shower. Then, you have to rely on the shower’s after-sales service to solve the problem. Therefore, it is important to choose a reliable business.

Second, The Plating Of The Shower

Many people have found that the shower will fall off the paint. After the paint is off, it is very ugly. If this problem occurs soon after you buy the shower, it very affects the beauty. And some poor quality showers will also cause clogging because of paint loss. So we need to look carefully at the surface of the shower we buy to see if there are any of these problems. When buying a shower, you must carefully observe whether the surface plating of the shower is smooth. If it feels a little rough to the touch, then it is possible that the secondary processing is out.

Third, The Problem Of Shower Material

Some of the shower material is plastic or cast iron. The plastic shower may be mixed with a lot of waste, so the service life will not be long. Of course, some hand-held shower using materials such as Plexiglas ABS is very good. But it is not recommended that you choose a cast iron material shower, because it is easy to rust. Many people who have chosen this kind of shower are very regretful because it did not take long to rust. This is not only unsightly but also clogs the spout and breaks the entire shower. At present, the better material is the shower made of pure copper.

After knowing the cause, we can come up with a solution. There are several ways to solve the problem of shower leakage.

First, Leakage Occurs At The Steering Ball Of The Shower Head

First of all, turn the shower head away from the steering ball ring to find out the O-ring or similar seal and replace it, and then turn the showerhead back to the original position.

Second, Leakage Occurs At The Connection Of The Shower Head Handle

Choose the right shower hose and faucet according to the specifications, and replace the rubber ring and reinstall it.

Third, The Leakage Caused By Gravel Or Sediment

Spin-off the showerhead to clean up. If necessary, use vinegar to soak the parts and scrub the parts. Be careful to avoid scratching them. If the showerhead is adjustable spray type, carefully check all movable parts to see if there are excessive wear marks. If the rotating handle can not move smoothly, or the internal cam is bad, it is necessary to replace the entire shower head.

When the shower is used for a long time, the water output will become smaller. This is because the water quality is not good, the water contains more alkali. Limescale deposited in the outlet hole thus causing the shower blockage. The solution is also very simple. For the shower designed with silicone particles, gently knead. If the scale is serious, use a plastic bag with white vinegar. Wrap it around the shower. Soak for a while and then rinse with water.

How To Determine Whether The Shower Head Leaks?

How To Solve The Leaky Shower Head?

Choose the right shower hose and faucet according to the specifications, and replace the rubber ring and reinstall it.

Spin off the showerhead to clean up, soak the parts in vinegar if necessary, and scrub the parts. Be careful to avoid scratching it. If the showerhead is adjustable spray type, carefully check all movable parts to see if there are excessive wear marks. If the rotating handle can not move smoothly, or the internal cam is bad, it is necessary to replace the entire shower head.

After a long time with the shower, the water output will become smaller. This is because the water quality is not good, the water contains more alkali. Limescale deposited in the water outlet hole thus leading to clogging shower. The solution is also very simple, for the use of silicone particles designed for the shower, gently knead. If the scale is serious, a plastic bag with white vinegar can be used. Wrap it around the shower. After soaking for a period of time, rinse with water.

Repair method: choose the right hose and shower according to the specifications, and replace the rubber ring, reinstallation. 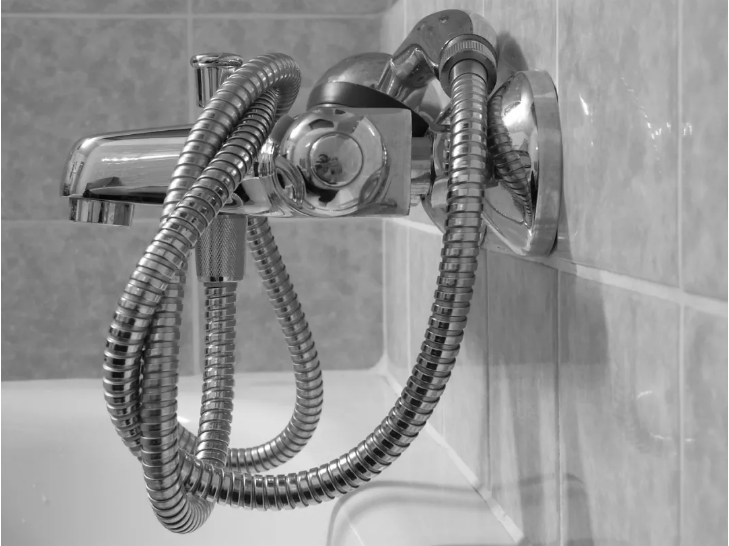 Repair method: Replacing a new hose will do. First of all, replace the old hose, unscrew the shower hose from the shower and faucet ends. Then replace it with a new shower hose. Screw one end at the shower, and then screw the other end at the faucet. Make sure that both ends are threaded and screwed on.

Finally, in order to completely eliminate the problem of shower leaks, you need to buy quality assurance products, pay attention to maintenance, and timely replacement when the use of the age. Each step should be followed up in place to do so.

After the shower is turned off, the water suddenly flows. This is not a quality problem! This time, the bathroom store salesman needs to be patient to help customers find the real problem, teach customers how to maintain in the process of use. Solve the problem, so as to avoid unnecessary misunderstandings!