The bathroom in your house.

Have you encountered this problem?

You want to change the layout, but you can’t change the position of the downpipe.

If the sound insulation is not good, you will wake up when the occupants upstairs get up.

If the waterproofing is not done properly, the place will become a waterfall cave on Mount Huaguo.

A sunken bathroom can help you solve all these problems. However, it’s also OK for all to see.

01、What Is A Sunken Bathroom?

A bathroom that is lower than the normal floor level (generally 30cm-45cm down) is called a sunken bathroom, also called a caisson bathroom, and belongs to the “same floor drainage”.

To put it bluntly.

A traditional bathroom is a compartmentalized drain, where the neighbor’s drain is in the ceiling of your house. In a sunken bathroom, the drain is on your own floor and then backfilled with the material. 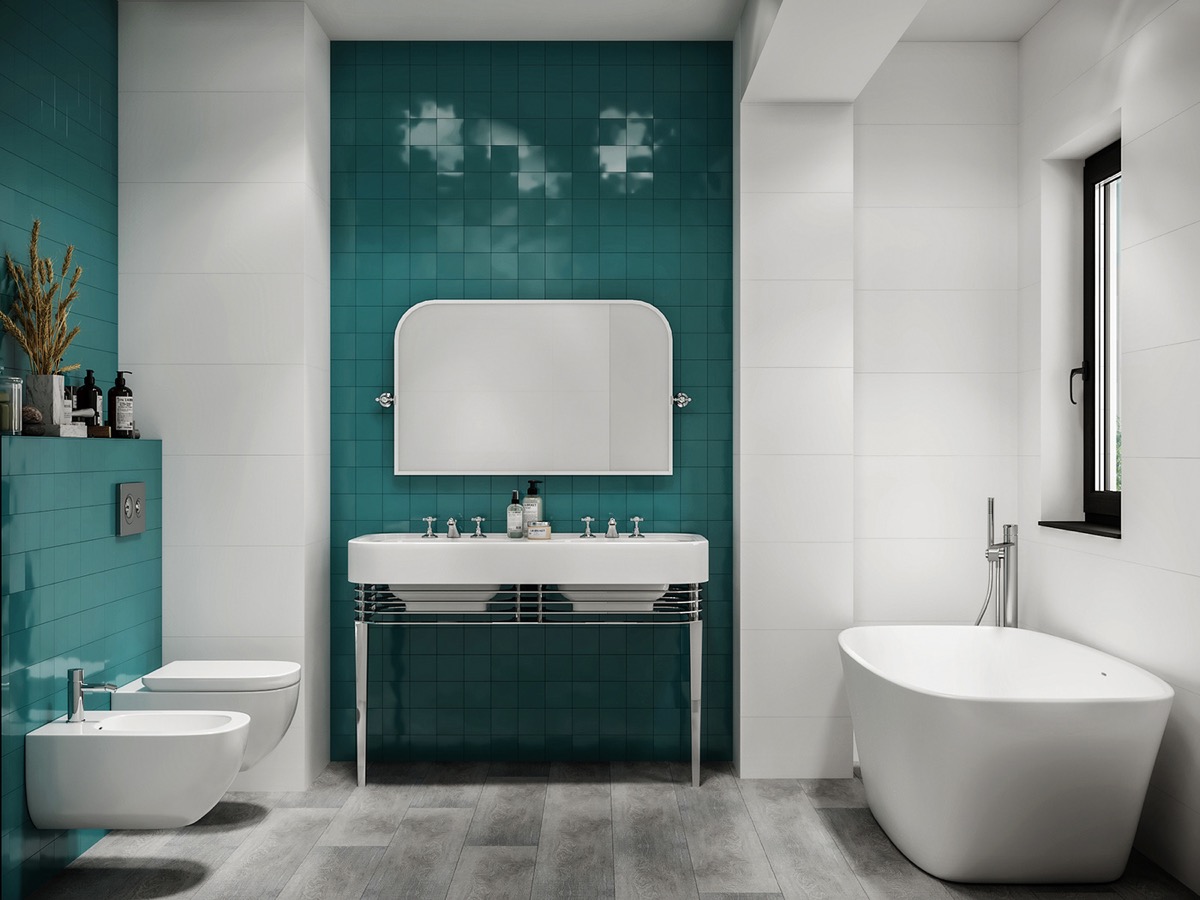 02、Is It Better Than An Ordinary Bathroom?

In a normal bathroom, the pipes are on the ceiling of the next floor, which is very unattractive.

A sunken bathroom avoids the disadvantage of having all the pipes exposed on the ceiling by storing them under the floor.

However, in my opinion: sunken toilets have to be filled in, and ordinary sanitary ware is also suspended from the ceiling, so aesthetically there is not much difference.

Apart from the main drainage pipe, other pipes need to be perforated in the floor early, which makes it easy for water to seep in and troublesome to repair.

The waterproofing of a sunken bathroom only requires the main drainage pipe to be perforated in the floor slab, which is then filled and covered with cement slurry.

A sunken bathroom can be more expensive to renovate.

This is because the construction of co-layered drainage is more complicated than compartmentalized drainage, and backfilling is required after the pipes have been laid, which can be quite costly. 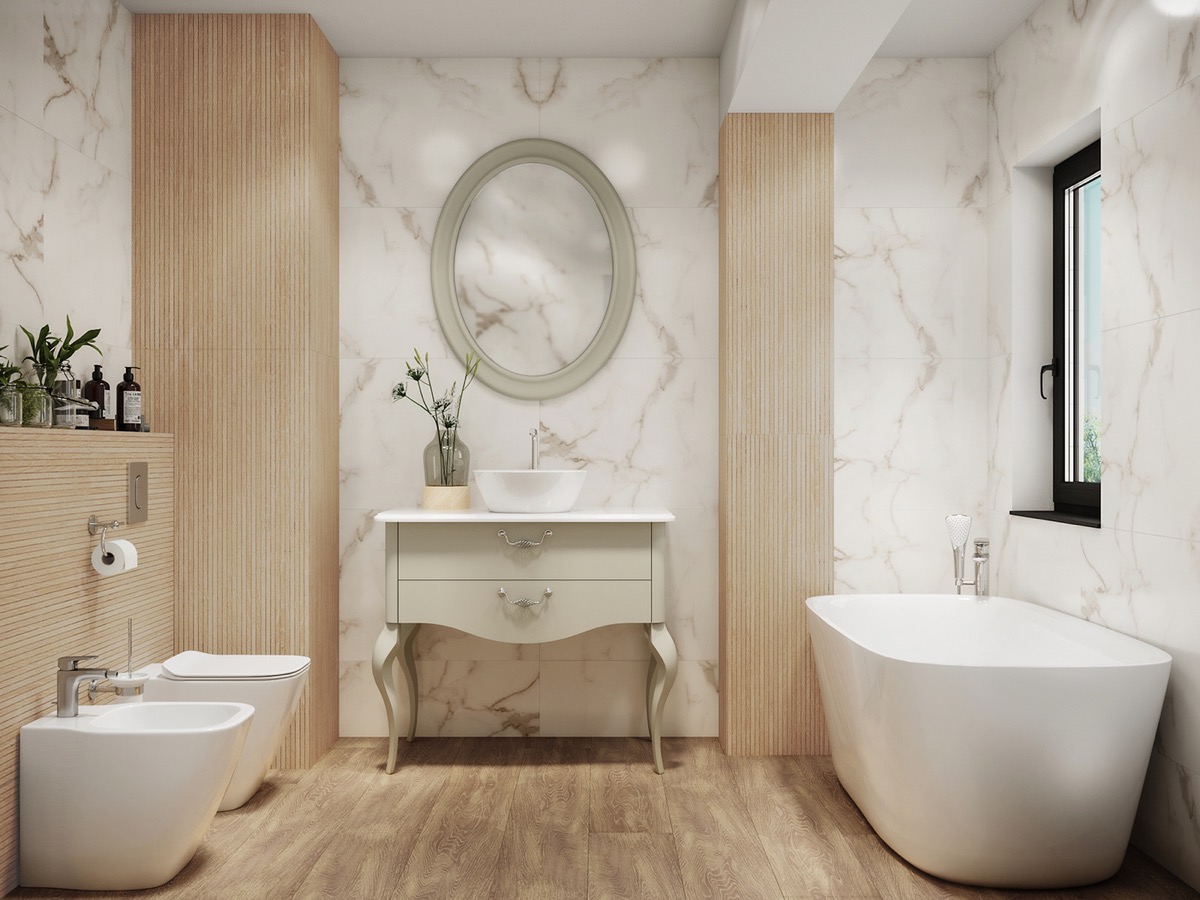 03、On Sunken Bathrooms, You Care

No! Only the developer can decide whether a sunken bathroom can be made.

Yes, it will affect the floor height a little, but not significantly. If the developer has built the house with a sunken bathroom in mind, then there will be a difference in the height of the floor in the first place.

A normal bathroom is aesthetically pleasing and will cover up the pipes, so that the floor height will be affected. In a sunken bathroom, because the pipes are backfilled, the ceiling only serves a decorative purpose.

It has basically no effect on the floor height.

Previous:: 4 Ways to Get The Bathroom Door to The Front Door, Door to The Bed, Door to The Dining Room Next: What Can I Do If I Don’t Have A Window In My Bathroom? How Can I Better Remodel A Windowless Bathroom?
Related suggestion