On October 22nd, NASA announced the results of the competition, which resulted in the selection of three “lunar toilets”, with the first prize of $20,000 going to the winner. Cash prizes were awarded to two other entries. One of the winning entries was by a Deliffy designer, making Deliffy the only bathroom company to win the award.

Designed With The Assistance Of Female Astronauts 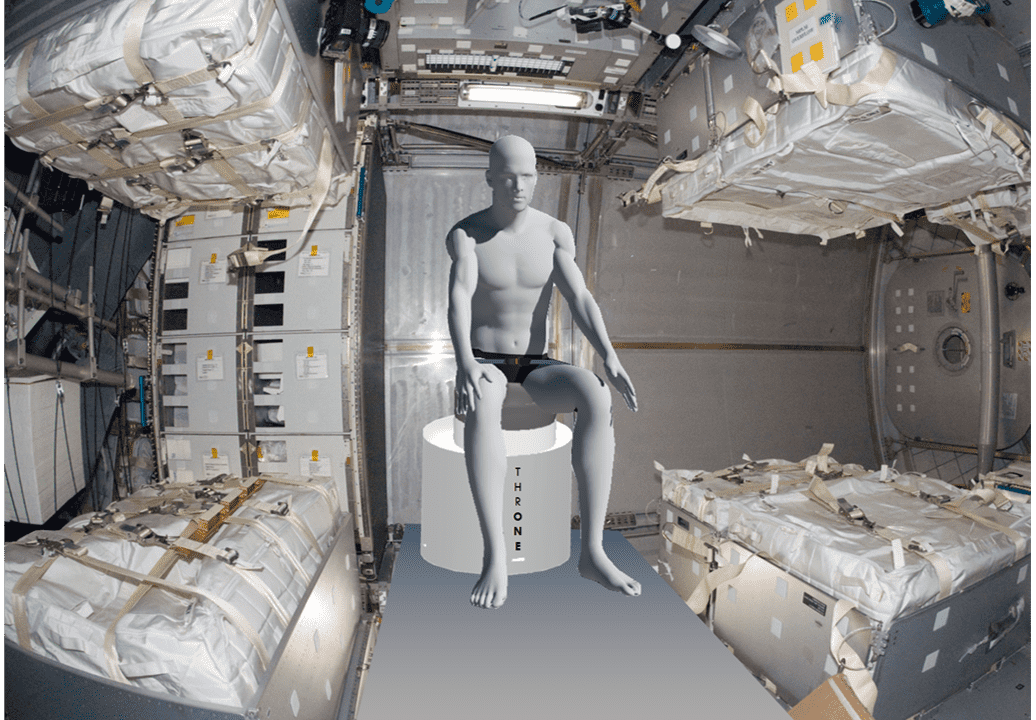 Mock-Up Of The First-Prize Winning Entry

In addition, unlike conventional toilets that use a vacuum pump, the THRONE team designed the toilet to use a bladeless fan to carry away excrement and put it in a special collection bag to reduce the astronaut’s contact with the excrement.

Fecal Matter Can Be Refrigerated And Brought Back To Earth

The second prize went to a collapsible toilet designed by Thatcher Cardon and Dave Morse. Thatcher Cardon is a U.S. Air Force colonel and flight surgeon who previously won the HeroX Space Potty Challenge in 2017. 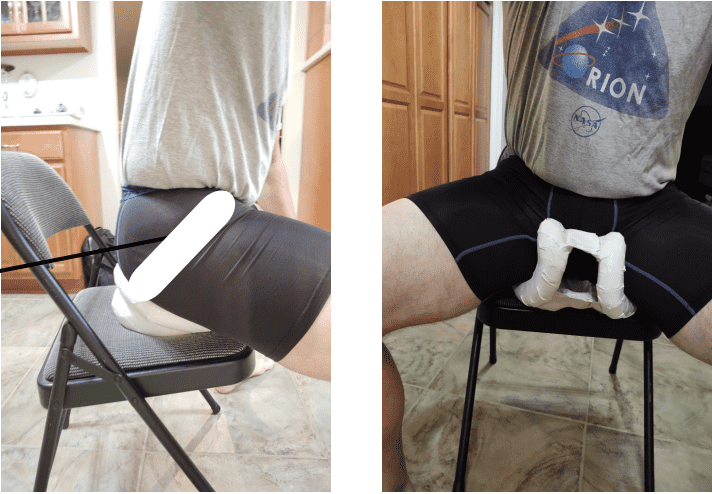 This toilet has a fixed toilet seat with a hole punched in it into which a bedpan or sanitary rod for defecation is inserted, and when defecation occurs, a small fan draws in the excrement into a collection bag, which can be frozen and stored until it is returned to Earth. Since this toilet system doesn’t weigh much, it reduces the weight of the lunar landing system. 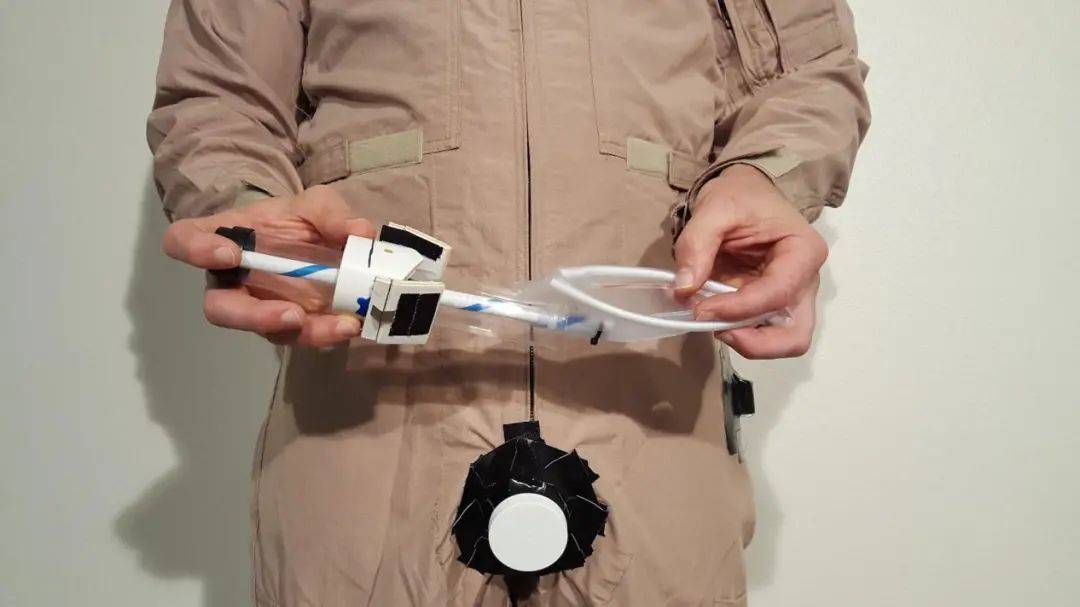 The excrement is piped to a collection bag

The third prize winner is the Space Toilet by Triffy designer Franziska Wülker. The toilet has an optimised shape structure and is said to be comfortable for both men and women. Since the space station has no gravity, the toilet uses a special centrifuge to suck up the excrement, compress it and then store it in a tank via a spiral-shaped conveyor. The toilet also has a filter to ensure that odors and bacteria do not leak into the cabin. Furthermore, the toilet’s pumping system is self-operating and works in the event of a power outage, adapting to the space station’s various emergencies. 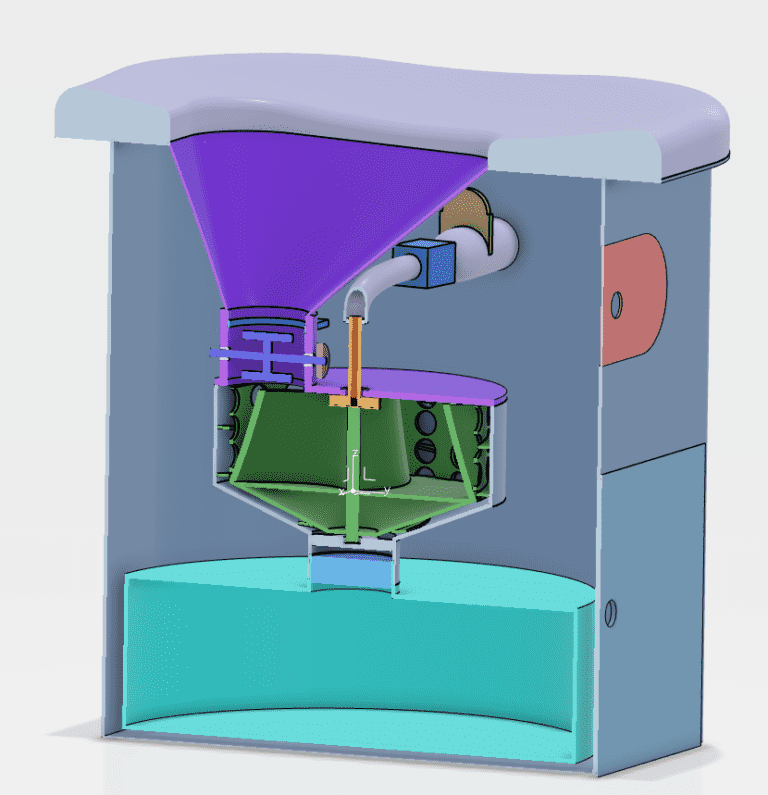 The toilet uses an original technology developed by Trifi to keep the weight and energy consumption well below the standards set by NASA. Also in the design, the designers used design software for the automotive industry, aerospace, etc., which can realistically simulate water flow conditions, and which was also used for the development of Trifi’s Rimless technology. Thomas Stammel, Chief Technology Officer of Trifi, said that the company is proud that FranziskaWülker was able to design the toilet, which is a testament to Trifi’s leadership in toilet technology.

Astronauts On The Moon In 2024 May Use New Toilets

In October this year, NASA announced the latest arrangements for the “Artemis” lunar program, planned to send the first woman and the second man to the moon in 2024. The entire plan in three steps, is expected to cost $ 28 billion, of which $ 16 billion for the development of the lunar module.

The information revealed that when the astronauts first landed on the moon in December 1972, NASA did not design a suitable toilet for them, so only diapers could be used at that time. Although NASA later designed a special toilet for the space station, but the astronauts have long been predominantly male, including the space station, spacecraft, space suits, etc. to develop a male perspective. However, the number of female astronauts from various countries has been increasing in recent years, and NASA also intends to send female astronauts to the moon in four years. To this end, to meet both male and female astronauts outside the Earth toilet needs to come into being. 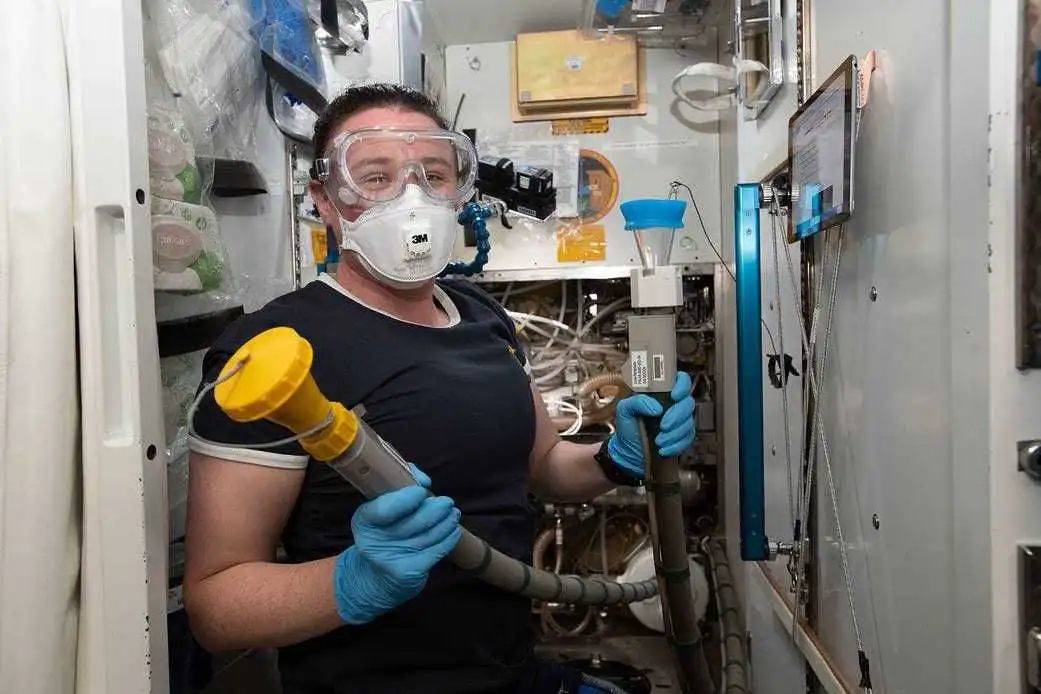 In fact, such space toilets are already in use on several international space stations, but these products are designed for microgravity only, so the development of space toilets for use on the moon became inevitable. It is against this backdrop that NASA’s Space Toilet Contest was born, and we believe that astronauts will soon be able to use these winning toilets.

Previous:: Do You Know How To Decorate The Most Popular Sunken Bathroom In 2020? Next: 2020 US Bathroom Trends Report: Smart Toilets, Sensor Faucets, And Custom Bathroom Cabinets Are Going To Be Popular!
Related suggestion