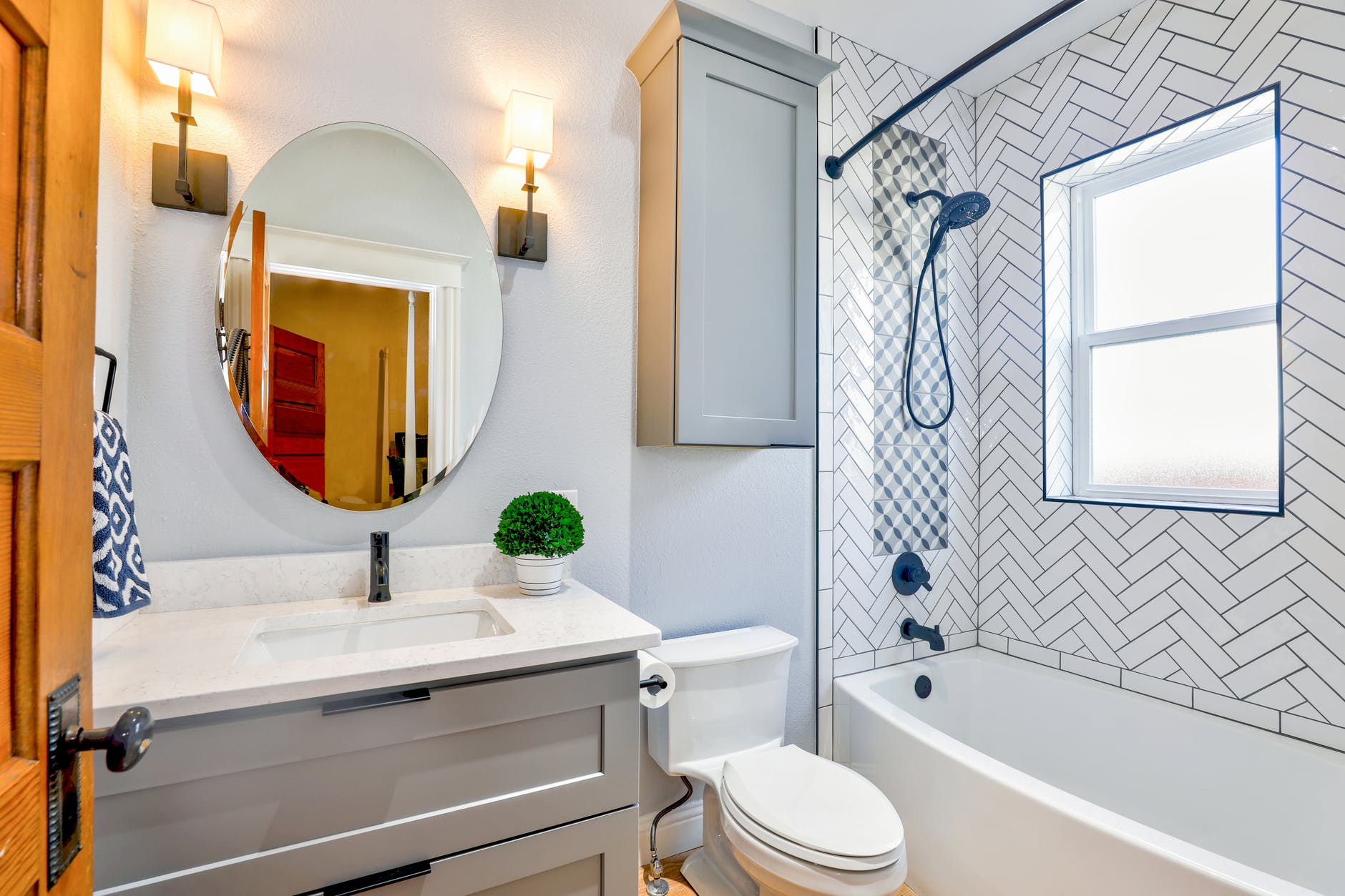 – Are cheap toilets more popular in France? Actually, more than two-thirds of the toilets sold in French building shops cost less than €150.

France is the second-largest economy within the European Union after the UK’s departure from the EU. By 2020, France’s GDP will have shrunk to $2.6 trillion. This year France has clearly put forward the slogan of “re-industrialization” – on 6 September, Prime Minister Castel said in his speech at the Global Industry Fair in Lyon that France has continued to promote de-industrialization over the last 40 years “This has led to a shift in the share of manufacturing in GDP from a low to a high level. This has led to a decline in the share of manufacturing in GDP from 22% in the 1980s to less than 10% at present.

More than two-thirds of the toilets sold in French building shops cost less than €150 (excluding tax). Sales of toilets with and without tanks are estimated at between 2.6 and 3 million units, including smart toilets. Of these, 60-65% are affordable conventional toilets. Wall-mounted toilets have been involved in less than 10% of new construction since construction stopped. By the end of 2021, overall toilet market sales are expected to reach 3 million units. If water tanks are added, which are estimated at 1.3-1.5 million units, the annual production of the entire range will reach 4.5 million units.

Between October 2020 and September 2021, the largest supplier in France will be Turkey. They are likely to be meeting market demand through their distributor Godart Distribution, as well as through the Turkish brand VitrA, which is active in the niche market. And these Turkish brands are taking over the market with prices and quality that European brands are finding increasingly difficult to maintain, even as European brands relocate to countries with cheap labor costs (Portugal, Bulgaria, Romania, etc.). 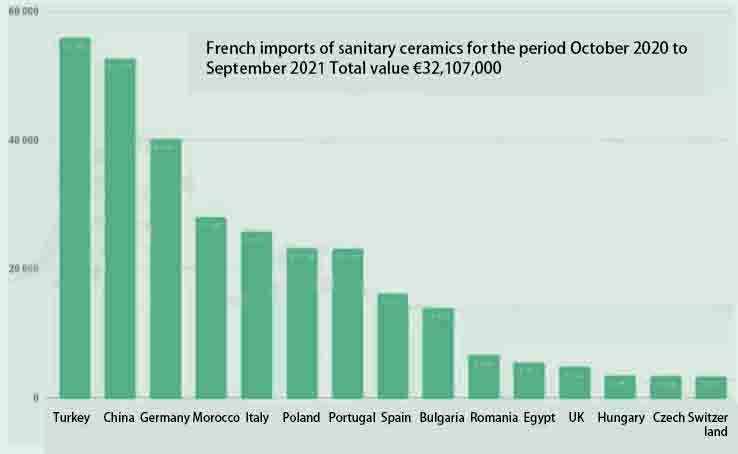 China is the second-largest supplier to France, supplying a wide range of products. However, due to the impact of international logistics and local outbreaks since the epidemic, transport costs and policy and regulatory requirements (CSR, FDES, etc.), imports have only grown by less than 50%.

In France, the toilet is usually a self-contained space, with little room for a more personalized design. This specificity has led to a product-market value that cannot be premiums, particularly in the new housing sector. In addition, the market share of wall mounted toilets is estimated at 35-40%, essentially covering new-build housing. In addition, another characteristic of France is that almost three-quarters of sales are made in the form of entire packages. These are bought as quick goods in places such as DIY supermarkets, so these products are more value for money than anything else, and as a result over two-thirds of toilets sold cost less than €150 (excluding tax).

Previous:: In January-September 2021, Smart Toilets In The Finishing Market Reached 512,000 Units, With The Configuration Rate Rising To 25.1% Next: New California Regulation Bans The Manufacture and Sale of Bathroom Products without ‘Lead-Free’ Certification
Related suggestion