Lead is a toxin that has been associated with drinking water for decades. Recently, California officials announced that a new plumbing code signed into law in the state will impose strict new restrictions on the manufacture and sale of plumbing fixtures leached of lead.

California Governor Gavin Newsom has signed AB100, which sets new lead leaching standards for the state, according to the International Association of Plumbing and Mechanical Officials (IAPMO). The new law, which takes effect on January 1, 2023, prohibits the manufacture and sale of any sanitary ware, fitting or faucet in California that does not comply with NSF/ANSI/CAN 61-2020, IAPMO said. The law also requires product packaging and labeling of any device used to convey or distribute water for human consumption to indicate compliance with the “lead-free” standard. 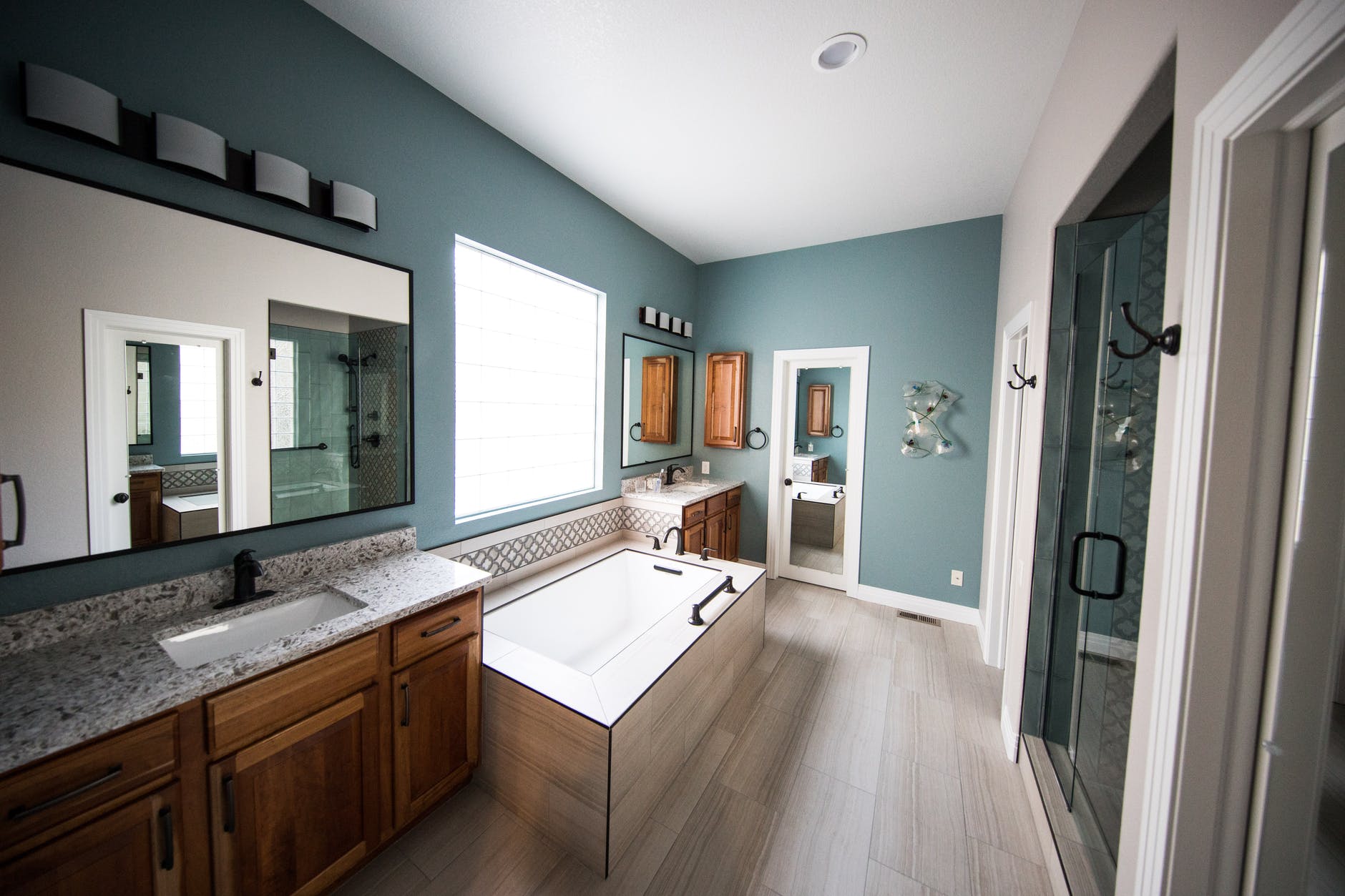 “AB 100 will help reduce the risk of lead exposure in the built environment through certified ‘lead-free’ end-use devices,” said Robyn Fischer, director of government relations for IAPMO in Ontario, California. “This new law will complement the larger efforts underway to help protect California’s water infrastructure and underscore the state’s commitment to maintaining public health and safety.”

Notably, the recent passage of federal infrastructure legislation in the United States includes $200 million in IAPMO-supported funding to address lead in school drinking water systems and $11.73 billion in projects directly related to the identification, planning, design and replacement of lead service lines.