Who Says A Small Bathroom can’t Be Grand? 11 Ways to Make It Big and Beautiful!

How do you decorate a small bathroom in today’s high-priced and small space houses? It’s hard enough to cram a toilet, bathroom cabinet, washbasin and shower into a small bathroom, let alone consider a modernist style bathroom. But it’s not. With a smart layout of your bathroom products, you can not only have a high style and functional bathroom, but also a more relaxed space to use.

Shifting The Position Of The Toilet

Move the toilet from its traditional central position to the “forgotten triangle” in the small bathroom. Remember it when you go in and forget it when you’re busy, freeing up maximum space in the bathroom. You’ll no longer have to deal with awkward situations where the toilet is an ‘eyesore’ or a ‘stumbling block’. 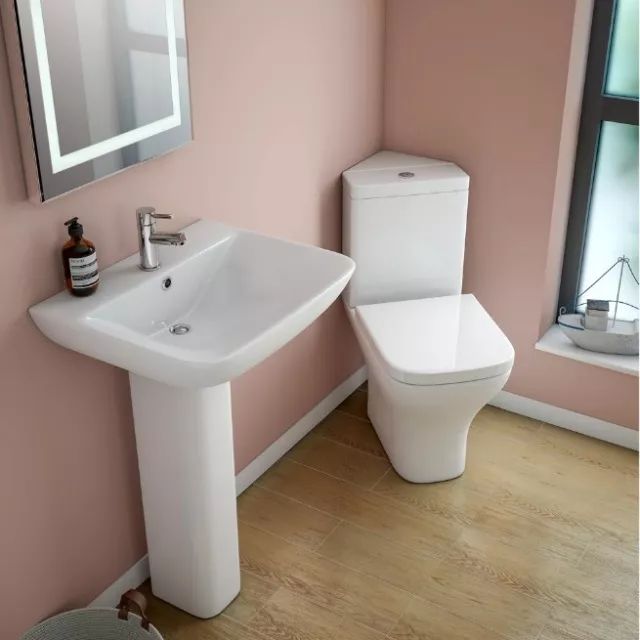 If you find a floor-mounted washbasin too space-consuming, try a wall-mounted washbasin. It can be fitted to a 180° wall or a 90° corner, breaking the traditional oval shape. You can choose from a fan or rectangular shape to suit your space. 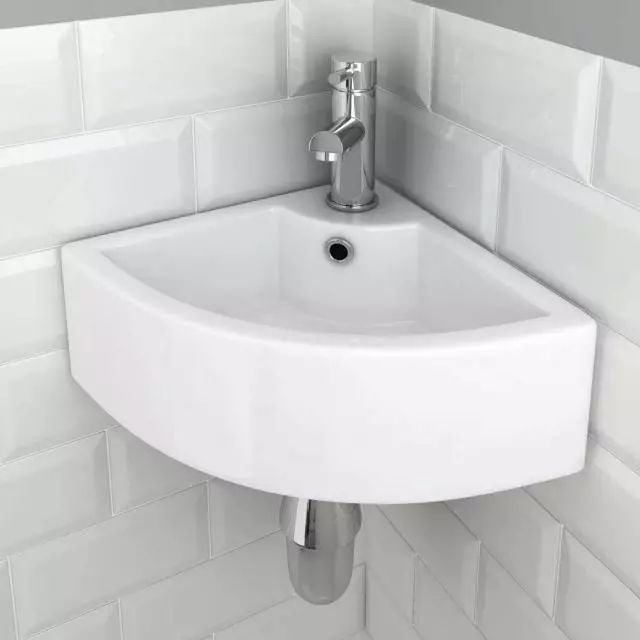 It can be combined with a recessed wall drainage system and a small, innovative mixer tap, which gives the small bathroom an original and creative look with a minimalist and restrained appearance. 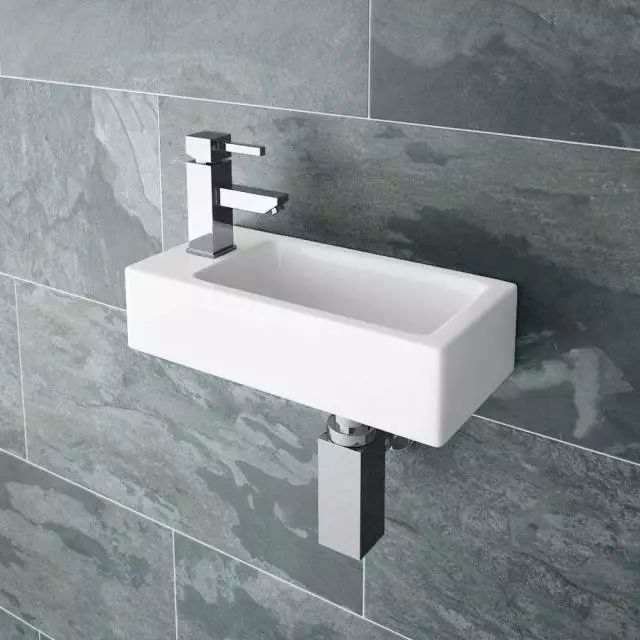 In a small space bathroom, the wall-mounted layout is also suitable for taps. The taps are used most frequently in the bathroom throughout the day, so the space available around the tap basin is very important. Installing wall-mounted taps will save space and also make the bathroom look very high quality. 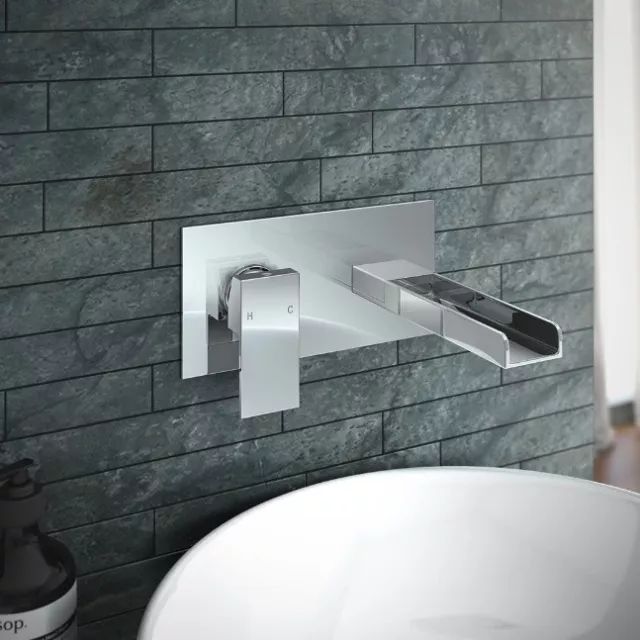 If you reduce the size of a bathroom cabinet, you will reduce its functionality. So how do you fit a bathroom cabinet into a small space? The answer is to make it longer. Turn a horizontal shape into a vertical one. High-gloss white and slim on the wall, thus freeing up space in the bathroom and giving it a high-end, modern look. 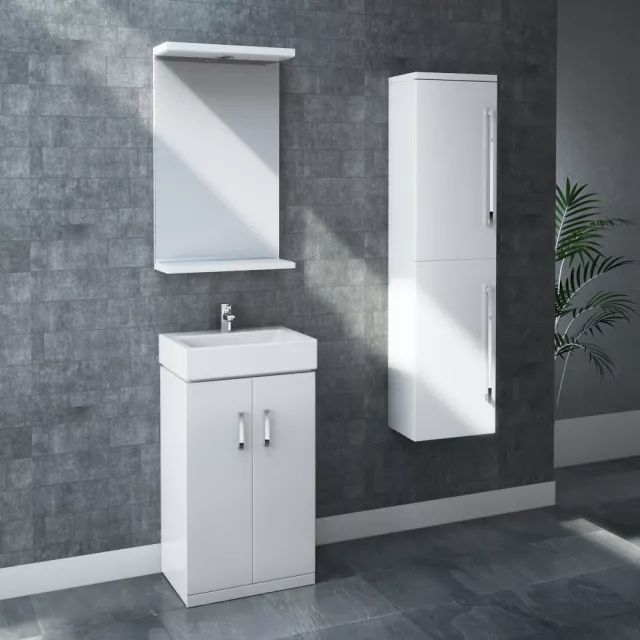 A mirror on the surface of a bathroom cabinet is ideal for expanding the space in a small bathroom. This is because they combine two functions into one. This not only saves space and costs in installing a mirror, but also uses the mirror principle to increase the viewing effect of the entire bathroom. 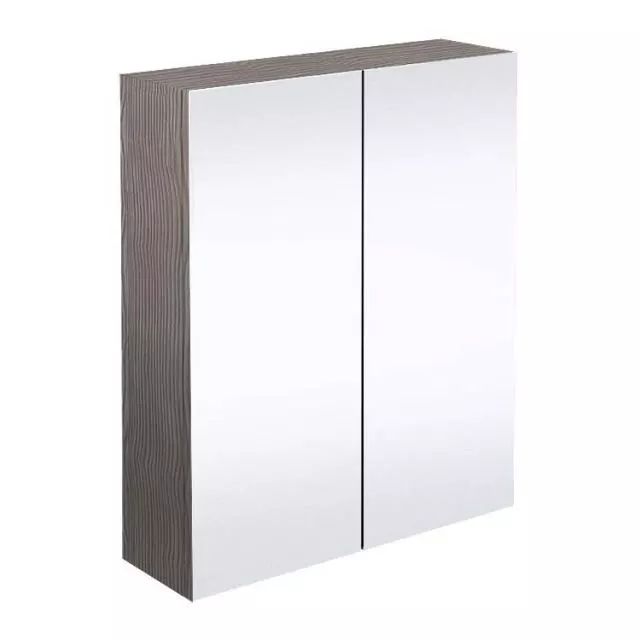 Various bathroom units such as toilets, washbasins and bathroom cabinets are combined together to form a single unit. This is the perfect choice for small, modern bathrooms and is an increasingly popular trend in European and American urban living. 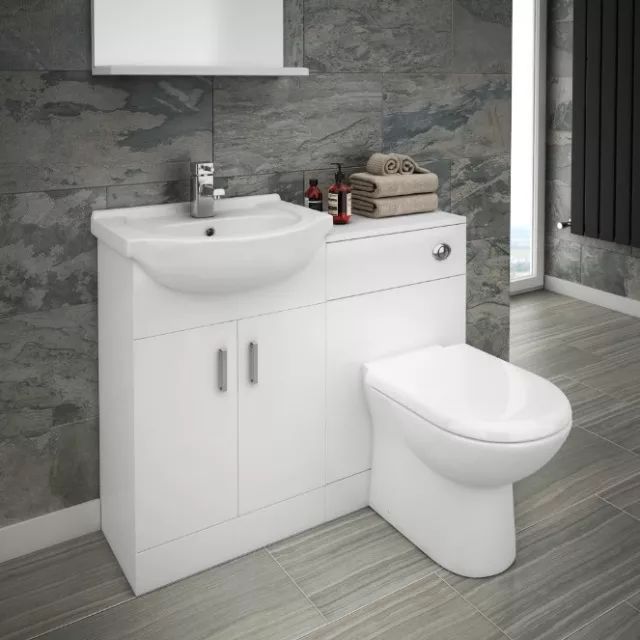 The water tank of the toilet is installed in the bathroom cabinet. The water from the upper washbasin is stored in the tank in a compact and minimalist style. This not only frees up space, but also increases the efficiency of water use, making it green and environmentally friendly.

The shower room is a small, self-contained space in the bathroom. A poor layout can make a bathroom look cramped and cramped. A popular option today is to choose a corner or curved space unit in the bathroom and install a shower with fuzzy frame boundaries or a frameless quadrant. This dilutes the independence of the shower and allows it to blend in with the bathroom in terms of perspective. 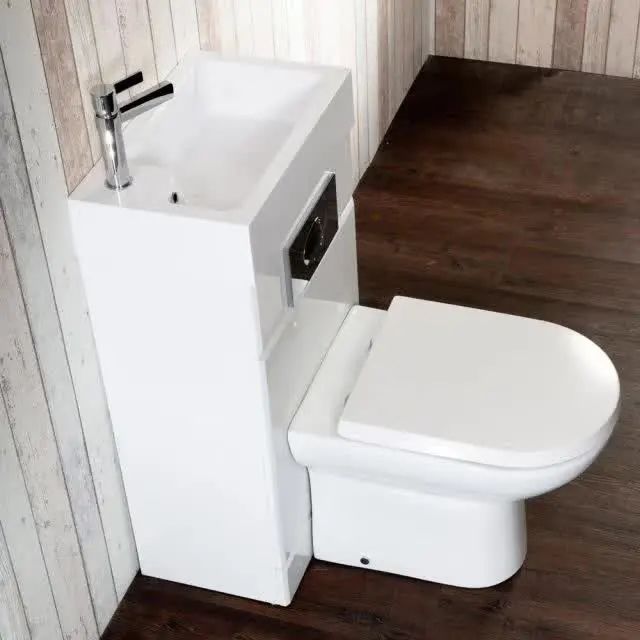 Replace The Shower Curtain With A Shower Screen

In small space bathrooms, people often find shower curtains easy to use and cover a small footprint. In fact, shower curtains can break the integrity of the space and make the bathroom look claustrophobic and bulky. Replacing the shower curtain with a shower screen is a popular choice these days. A shower screen simply separates the wet and dry areas and also allows for extended light, thus making the whole bathroom appear brighter and wider. 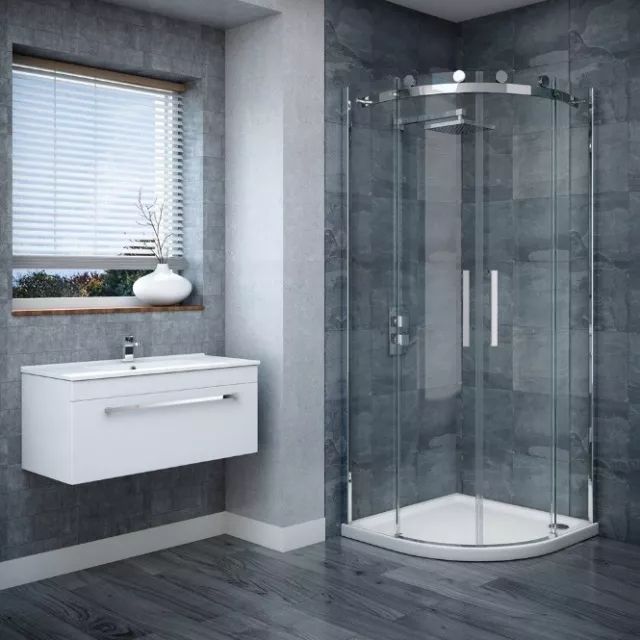 A vertical ladder radiator relocates the space in the bathroom up and down, rather than expanding along the left and right, and so tends to be more space-efficient than a horizontal or curved design. In addition, a heated ladder radiator keeps towels warm and cozy. It also becomes easier when you extract the towels. 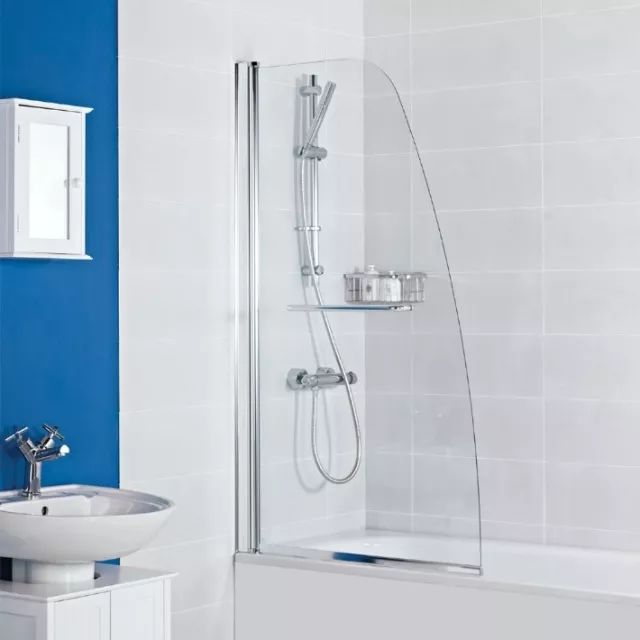 Brighten Up Your Bathroom

Small bathrooms are generally not suitable and use multiple colors. Too many colors can make a space look dirty and cramped, so it is better to use solid colors in the bathroom color scheme. Use white or light blue for the walls to enhance the reflection of light in the bathroom. A darker color for the floor can create a strong contrast with the walls and expand the sense of space in the bathroom. 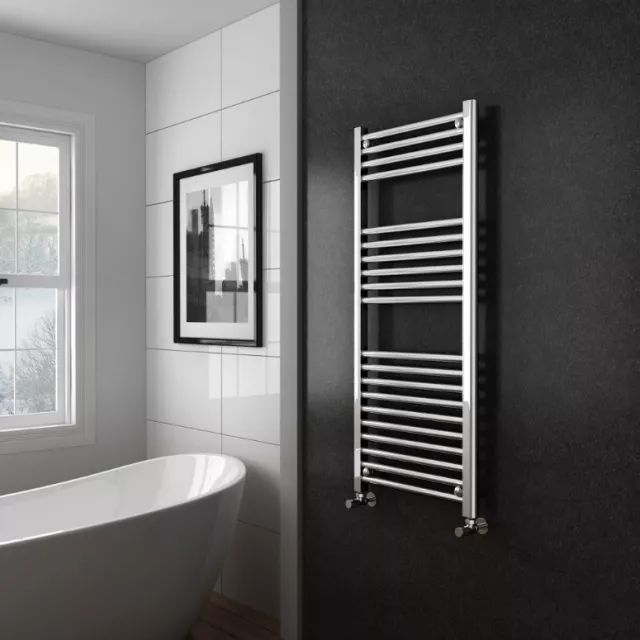 Extend The Perspective Of Tiles

Small bathrooms do not lend themselves to large format tiles. Instead, use smaller tiles on the bathroom walls to extend the horizontal lines, making the space appear longer and more spacious, and boldly use vertical lines to make the bathroom appear taller. The reflective effect of the tile surface is also important at this point, as a high gloss white surface is more likely to extend the view of the space. 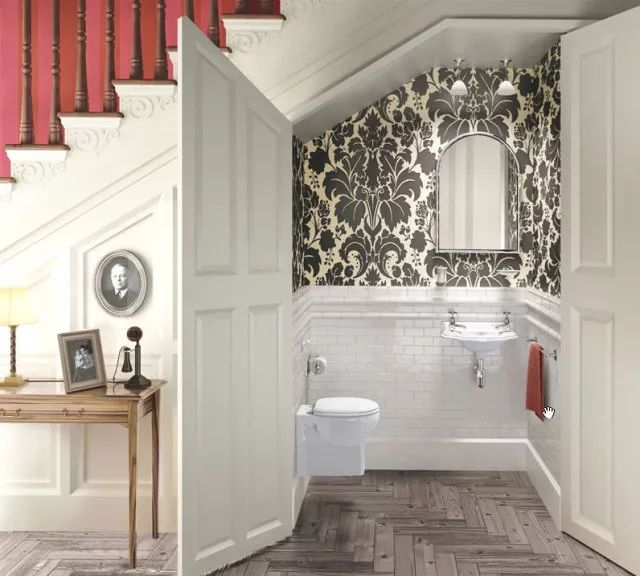 Previous:: Bathroom Cabinets are So Classy and Enhance The Style with Full Marks! Next: A Smelly Bathroom? It’s The Toilet That’s to Blame!
Related suggestion