PEX vs PVC vs Copper Pipe: Which Is Better, Pros and Cons, Differences 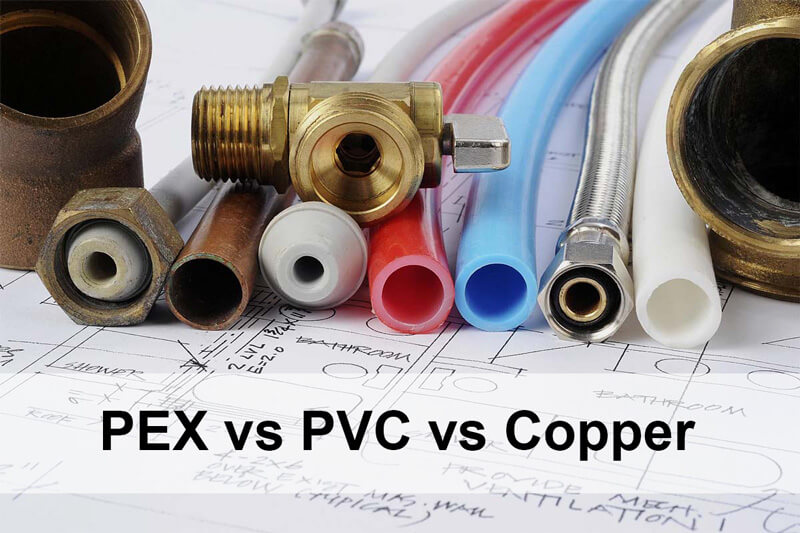 When choosing plumbing piping, it’s important to understand the differences in materials, and to consider the application. The materials of piping mainly include PEX, PVC copper, etc. All of them have their advantages and disadvantages. In this post, we will compare PEX vs PVC vs copper pipe and discuss in various aspects like their pros and cons, disferrences, which is better, etc. 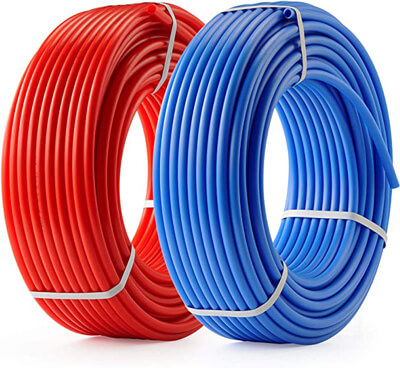 The term PEX stands for “cross-linked polyethylene”. PEX pipe is manufactured by melting high-density polyethylene and extruding it in tubular form. The material was first introduced to the United States only 40 years ago, but it is rapidly gaining popularity. Compared to copper and PVC plumbing pipes,  PEX has its own advantages and disadvantages listed as follows. 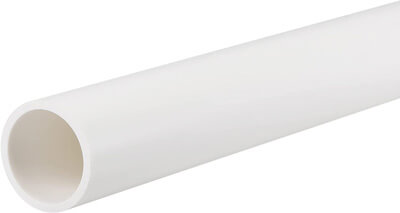 The term PVC stands for polyvinyl chloride. It is a chlorinated hydrocarbon polymer. In its natural state, it is rigid and brittle. But when combined with additives such as plasticizers, it becomes more resilient and malleable. Its most widespread use is in the manufacture of pipes, which are used in water supply, plumbing and irrigation. Here are the pros and cons of PVC. 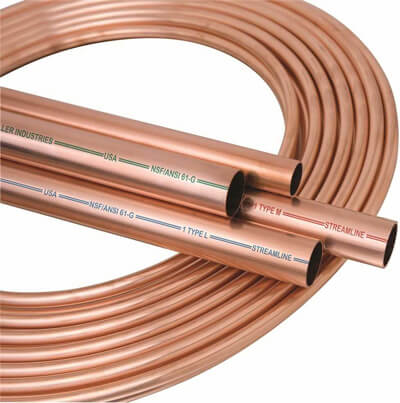 PEX vs PVC vs Copper Pipe: Which Is Better

When choosing pipes, the three most common types you’ll come across are PEX, PVC, and copper, so it’s important to cover the comparisons we’ve made of these two plastic varieties with copper. Is copper piping better than PVC? Is PEX pipe better than PVC?

Actually, when it comes to life expectancy, copper is a good ranking, similar to 50 to 70 years for PVC pipes. It’s durable, can be used for a variety of purposes, and typically comes with a 50-year warranty that far exceeds what you’d expect from PVC or PEX.

However, copper is the most expensive of the three, and by a wide margin. You can expect to pay $2 to $4 per linear foot of copper pipe, which is $1 to $2 more than PVC or PEX. Still, it does offer some advantages.

Since copper bends significantly before it even has a chance to break, it is unlikely to break under normal non-freezing conditions. In earthquake-prone areas, avoiding devastation when a natural disaster strikes is the best option. Copper pipes also don’t corrode and handle extreme temperatures well. Unlike PEX pipes, they are UV resistant and also resist the buildup of bacteria and biofilms.

One of the disadvantages of copper pipe is that it is difficult to install. Due to the rigidity and every corner you encounter, it will have to be cut to size; you will need elbow fittings, similar to PVC pipe. Copper may also end up in the water, some say, making it harder, metallic, and harder to digest.

There is no definitive right or wrong answer in the PVC vs PEX vs copper debate. You really need to understand which method and materials you or your builder chooses. In the end, you may not have much choice as a consumer.

Previous:: How To Solve The Problem When The Toilet Produces Back Odor, Yellowing, Leaking, Slow Drainage, Etc.? Here Is A Detailed Solution Strategy! Next: Direct Flush Toilets And Siphon Toilets? Which Is More Practical?
Related suggestion