A few days ago, the third-party data platform AVC released a summary report on the H1 Chinese real estate market for finely decorated sanitary ware in 2021. 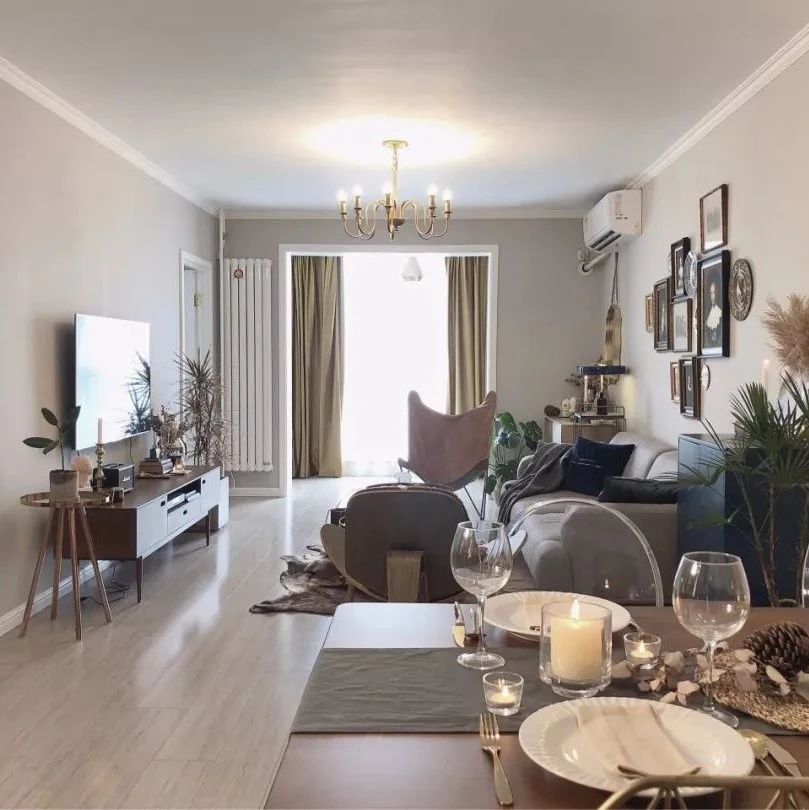 AVC monitoring data shows that in the first half of 2021, the number of newly opened projects for finishing was 1,490, a decline of 8.9% year-on-year. Its size was 1,237,500 sets, down 12% year-on-year. As a standard product in the refined decoration market, the market size of bathroom accessories and the large market remain consistent. Considering the continued increase in strict control policies in the second half of the year, the market is expected to rise little in the second half of the year, and the transition will be smooth throughout the year. 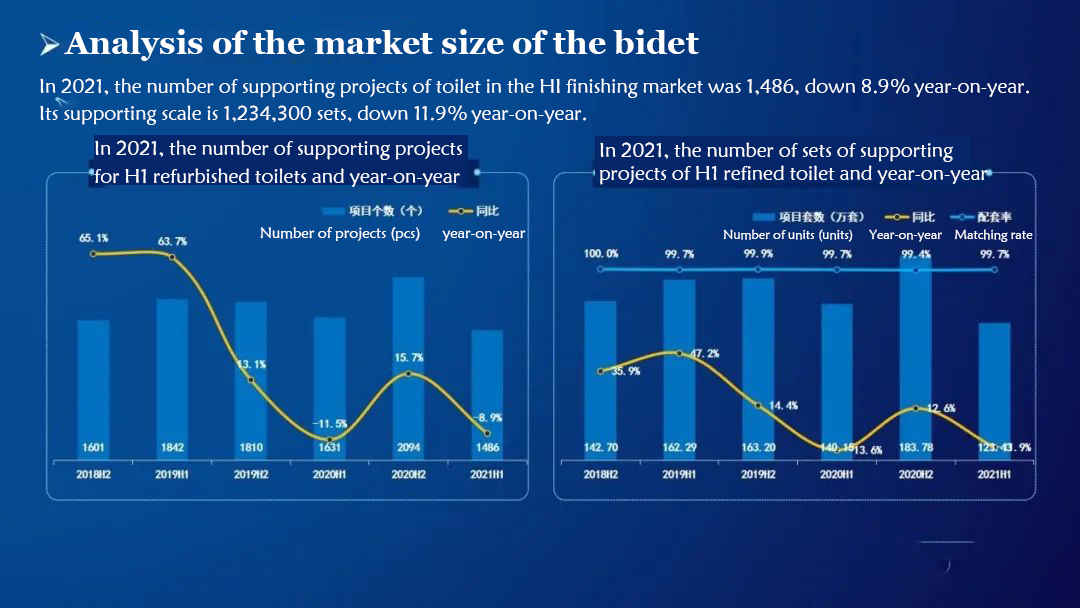 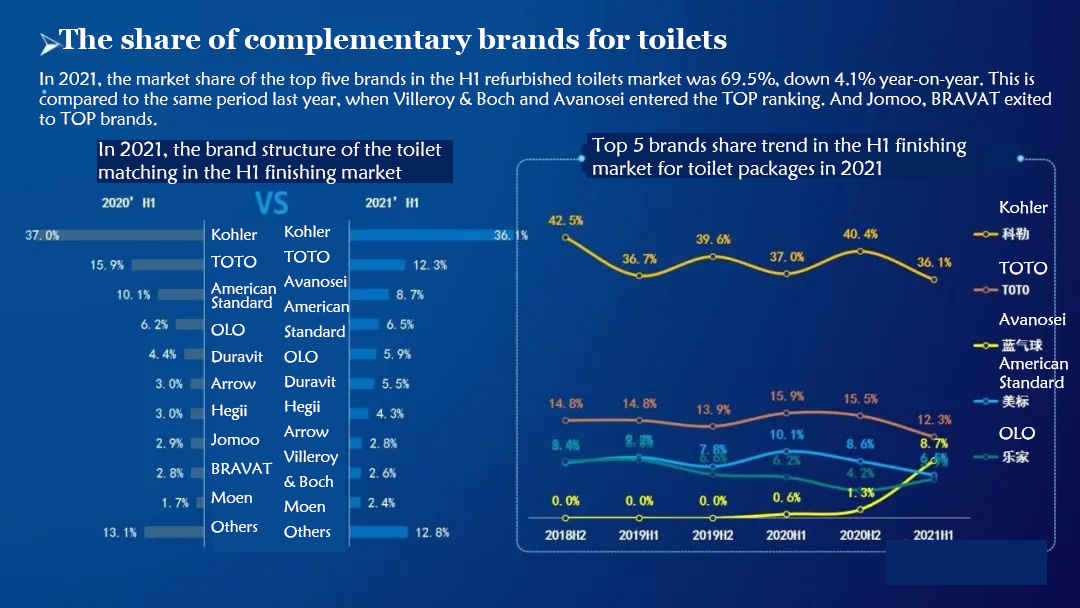 The demand for smart toilets is high and the configuration rate has increased to 27%. AVC (AVC) monitoring data shows that in the first half of 2021, the matching scale of smart toilets in the real estate finishing market was 334,000 sets, an increase of 41.4% year-on-year. Its matching rate was 27%, up 10.2 percentage points from the same period last year. Its future prospects are promising.

The top three intelligent toilet land are also Kohler, Avanosei and TOTO. their shares are 24.6%, 23.5% and 15.9% respectively. 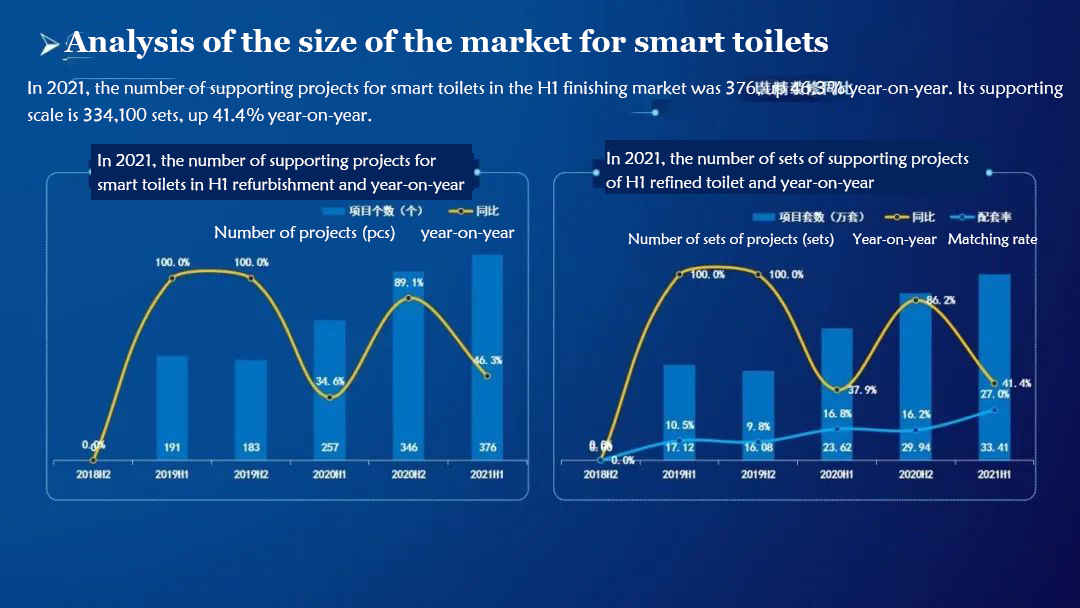 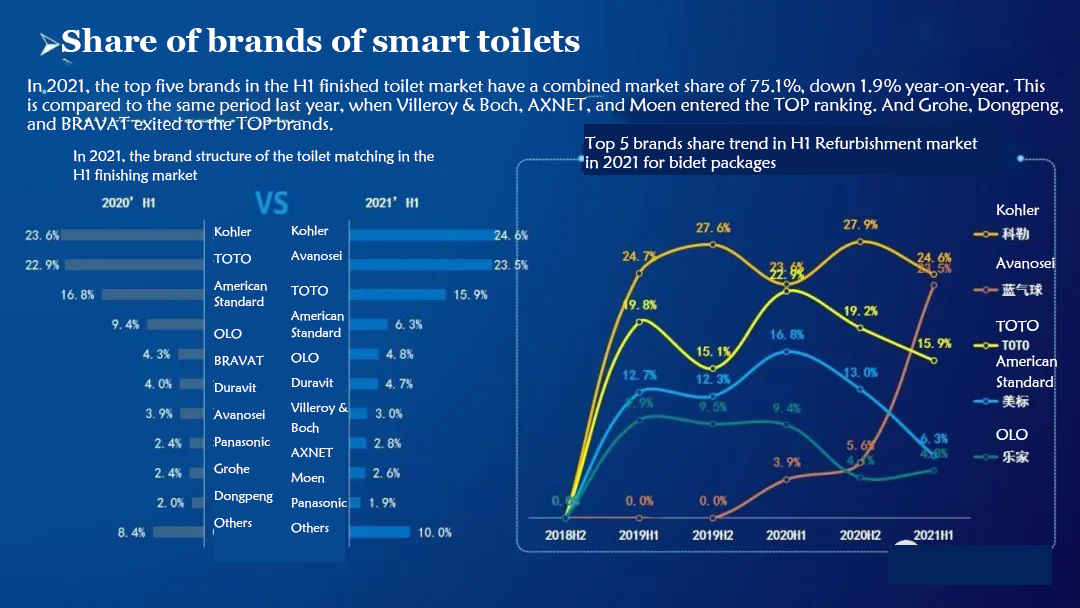 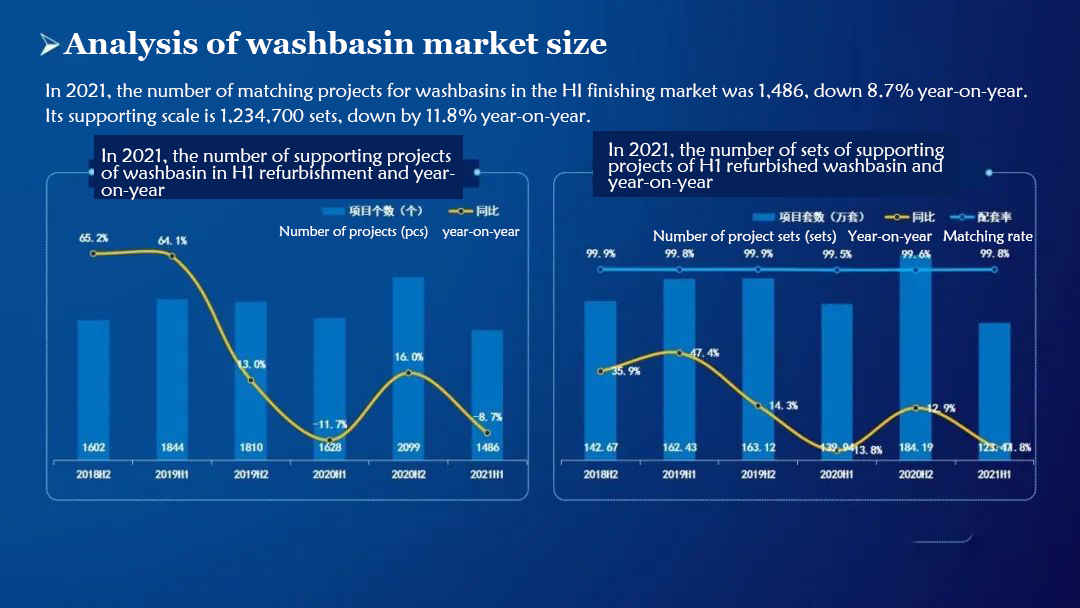 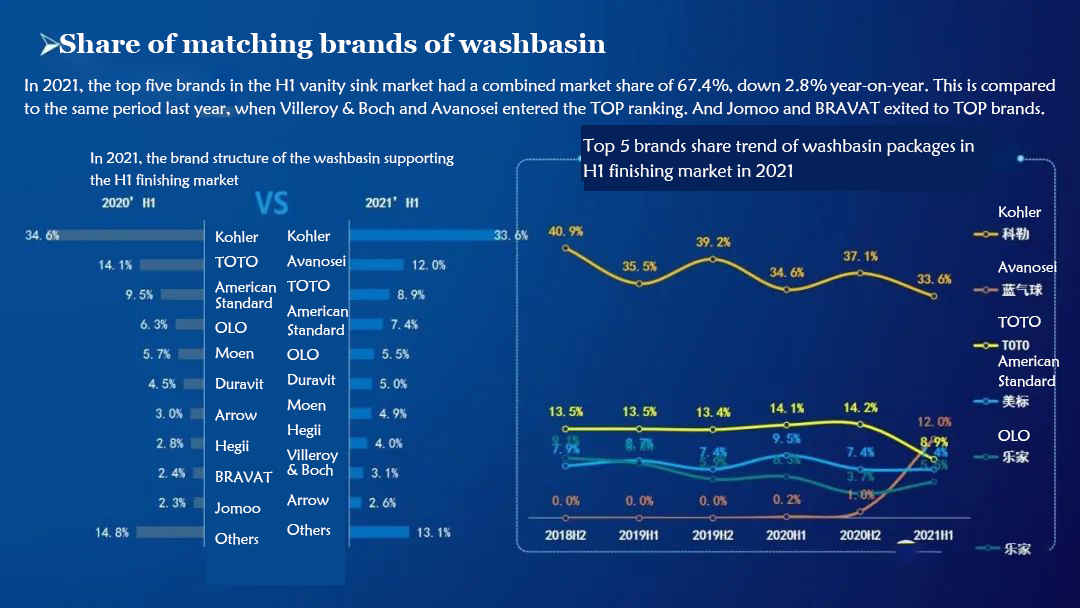 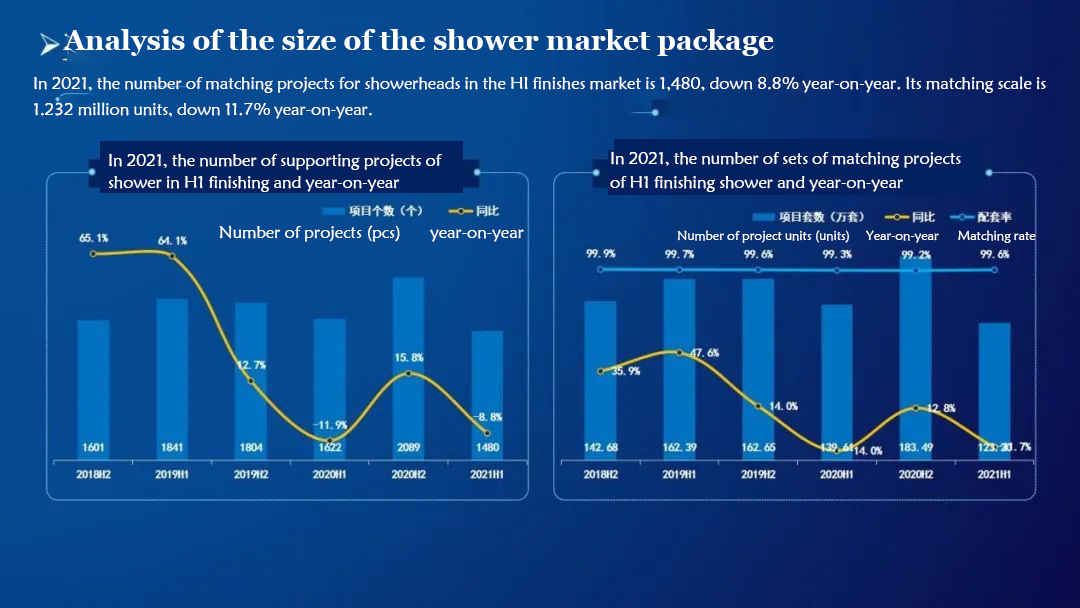 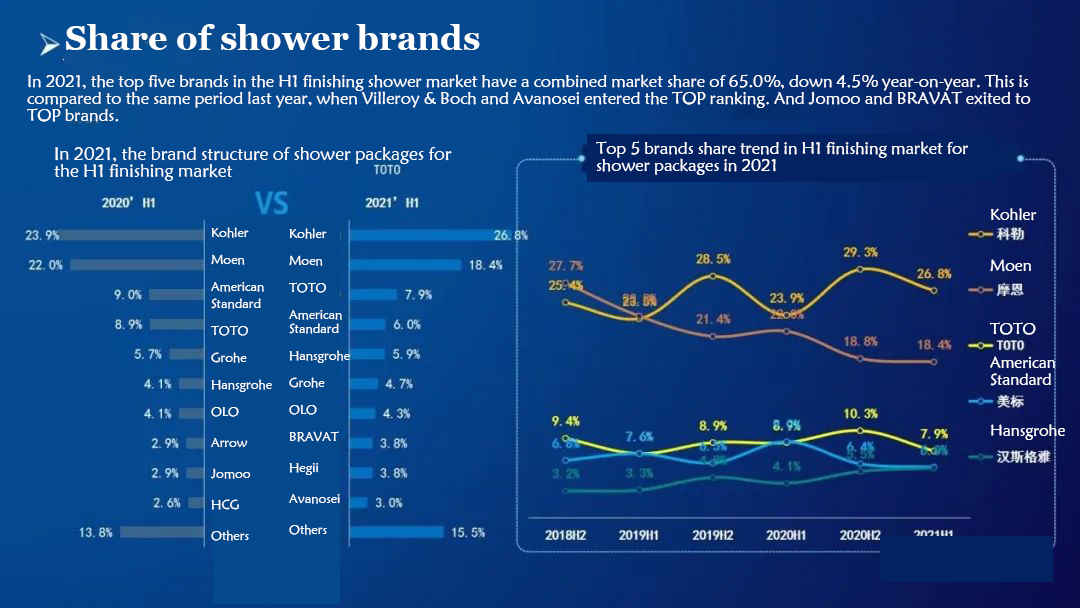 The counter trend growth of bath configuration. In the first half of 2021, the matching scale of bath bombs in the real estate finishing market was 929,000 sets, 6.1% year-on-year. Its matching rate was 75.1%, an increase of 12.8 percentage points over the same period last year. 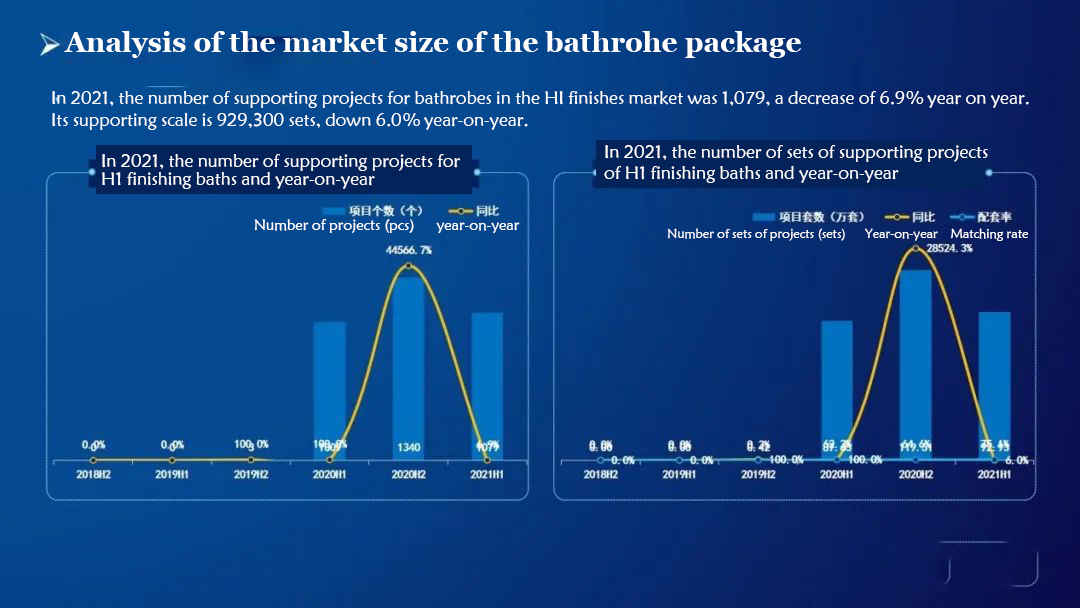 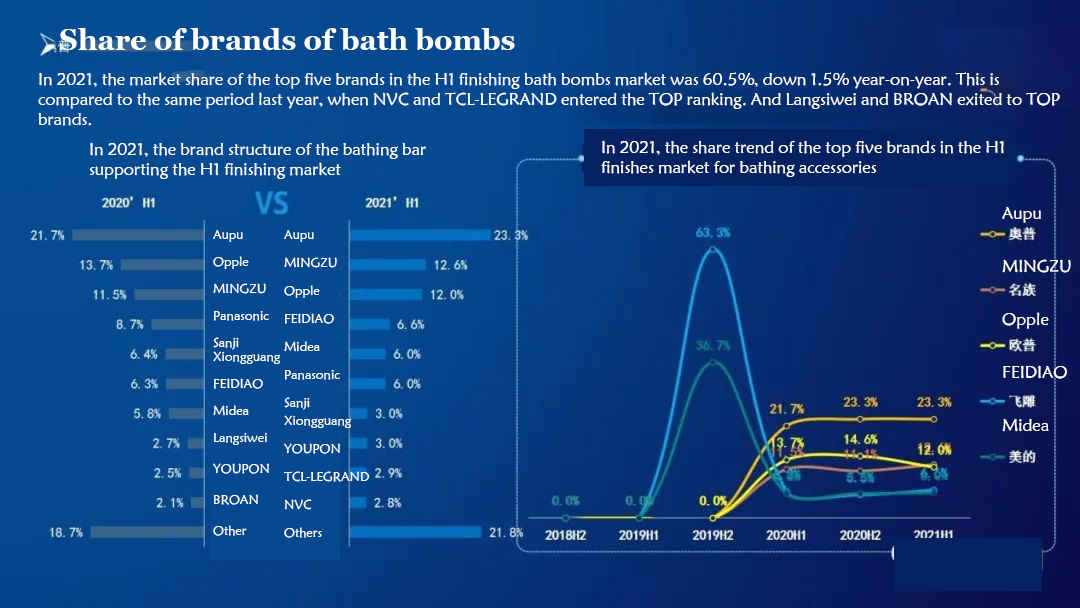 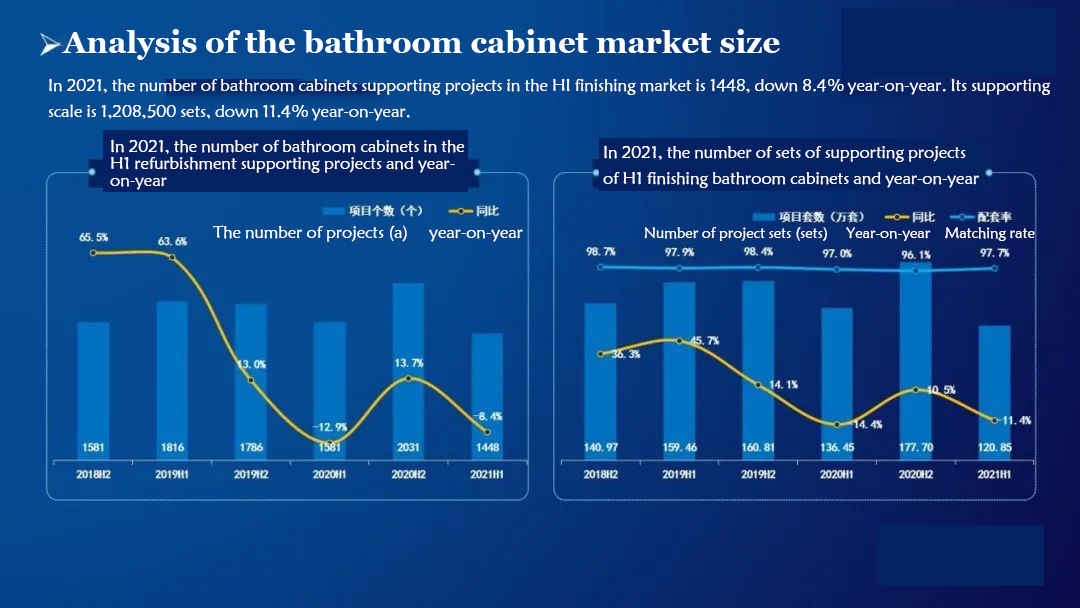 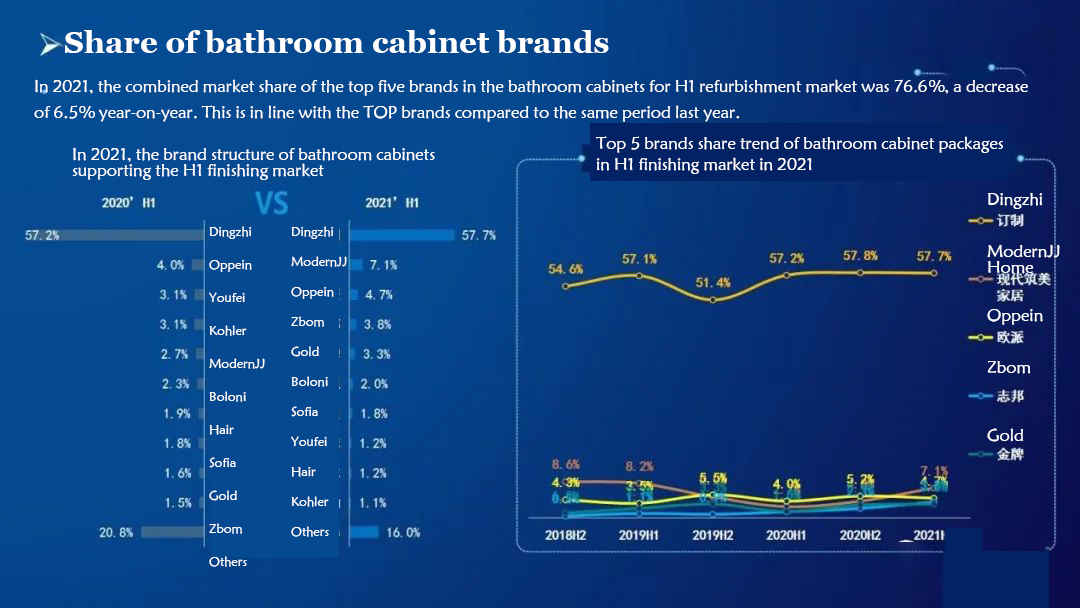 Previous:: How To Choose A Bathroom Cabinet? Remember These 3 Points, You Will Not Be At A Loss! Next: Review Of Micoe’s Quick Heating Balcony Energy-Saving Water Heater “Smart PRO
Related suggestion