The shower room is one of the hot products in the current consumer home improvement, especially in the bathroom. Shower enclosures can have the effect of separating wet from dry because of their airtight lower layer and the reliance on the water barrier screen and seal to block the overflow of water. It solves the safety problem of family members slipping and falling due to water in the bathroom. Let’s talk about the safety of shower glass.

The shower room is a collective name for three products: steam shower room, integral shower room and shower screen. It is a shower water barrier device used to prevent shower spray water from splashing or flowing outside the shower lot.

It is a sanitary unit consisting of a steam generator, a shower unit, a shower body, a shower screen, a top cover, a bottom basin or a jetted Jacuzzi (or an ordinary bathtub), and other accessories that can be used for steam baths, showers or other baths by passing in cold or hot water. 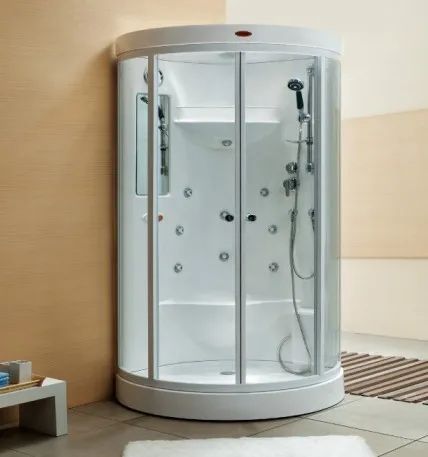 No steam generating device. It is a sanitary unit that consists of a shower unit, shower body, shower screen, top cover, bottom basin or bathtub. 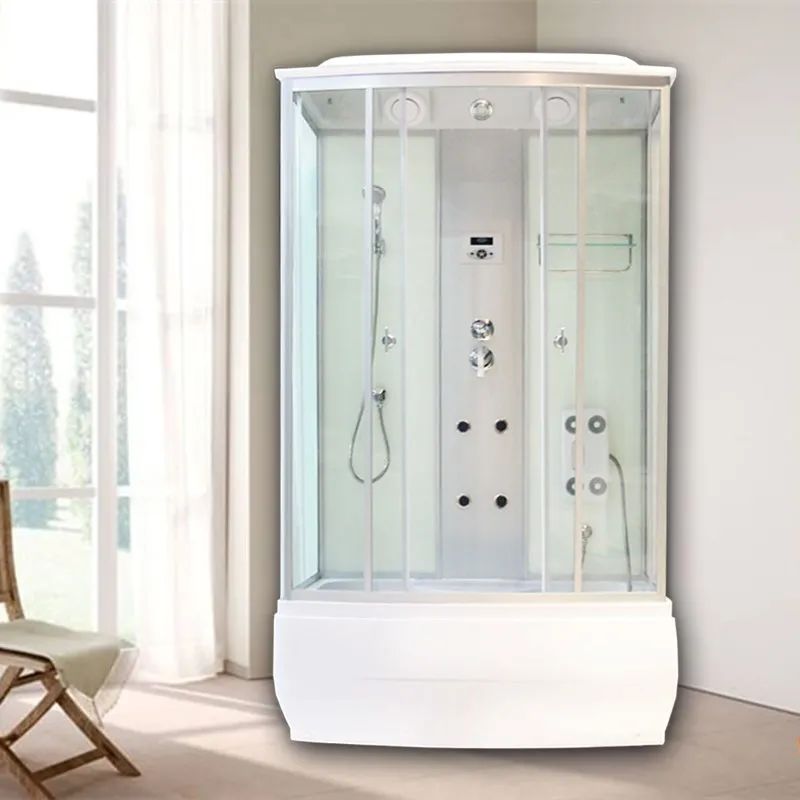 It is a sanitary unit consisting of a fixed and/or movable screen to prevent water from splashing or flowing outside the shower area. 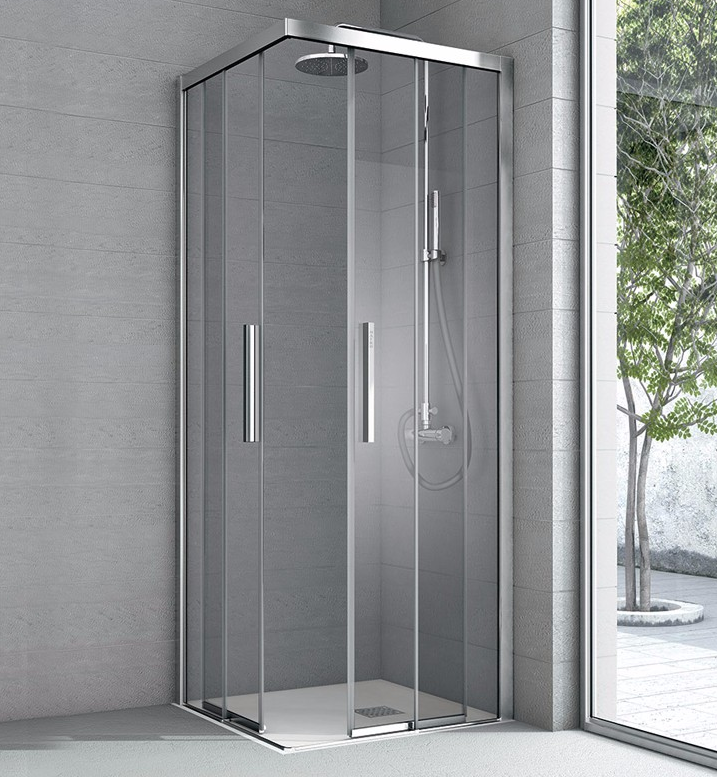 III. Key items of concern for quality and safety of shower rooms

Based on the monitoring and analysis of the quality and safety risk information of domestic and foreign shower products and the data analysis of the national building and sanitary ceramics testing key laboratory on the product testing of shower rooms, the main reason for the safety incidents caused by broken glass in shower rooms is the quality of the glass of the water barrier screen in terms of safety performance. 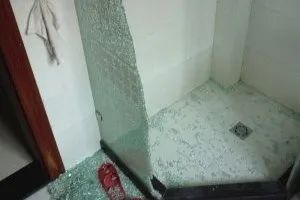 After heat treatment process, the glass is characterized by the formation of a compressive stress layer on the surface. It has improved mechanical strength and heat-resistant impact strength, and has a special fragmentation state. 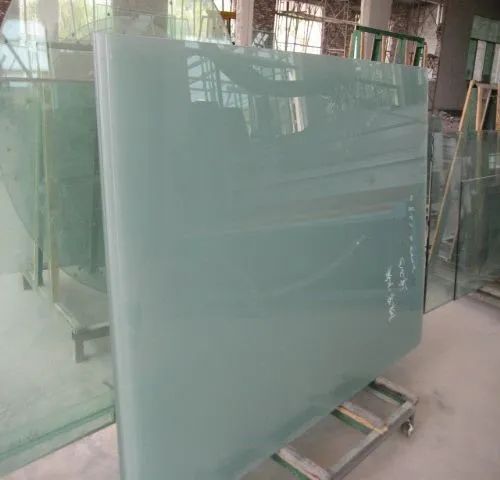 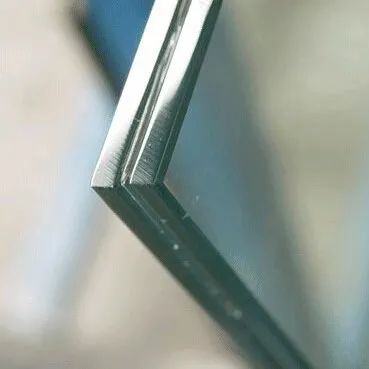 When purchasing shower products, whether through traditional trade or cross-border e-commerce platforms, consumers should ask for a test report issued by a third-party testing agency and check the type of water barrier glass. If it is tempered glass, you should also check whether it is labeled with the 3C certification mark. In addition, in daily use, you should avoid contact with sharp objects collision, to prevent the phenomenon of glass spontaneous explosion.

Previous:: Copper Kitchen Sink Pros And Cons: Is It A Good Idea Next: How To Solve The Problem When The Toilet Produces Back Odor, Yellowing, Leaking, Slow Drainage, Etc.? Here Is A Detailed Solution Strategy!
Related suggestion