According to Huida bathroom’s released semi-annual report, the company achieved an operating income of 1.743 billion yuan in the first half of the year, an increase of 32.38%. Among them, the whole bathroom operating income was 55 million yuan, a significant increase of 370.95% over the same period last year, accounting for 3.18% of the total revenue. In addition, as an important sales channel to support the whole bathroom business, Huida bathroom in the first half of the project channel revenue reached 421 million yuan, an increase of 23.52%. 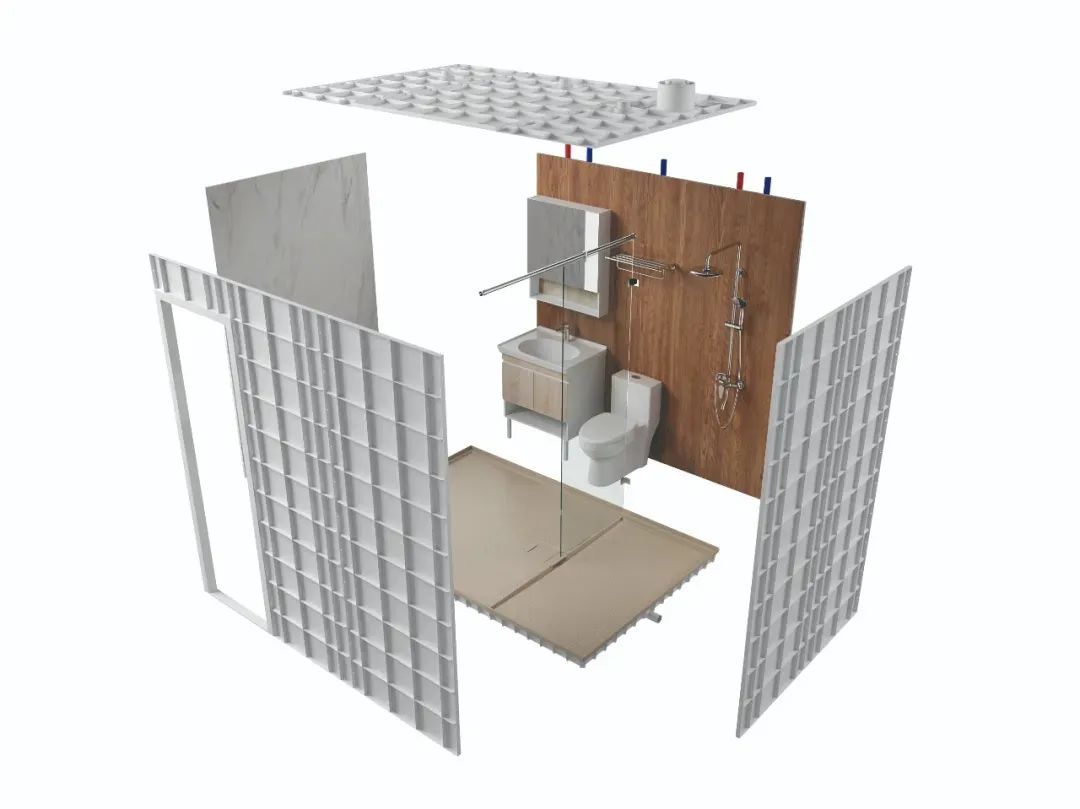 The concept of Huida whole bathroom 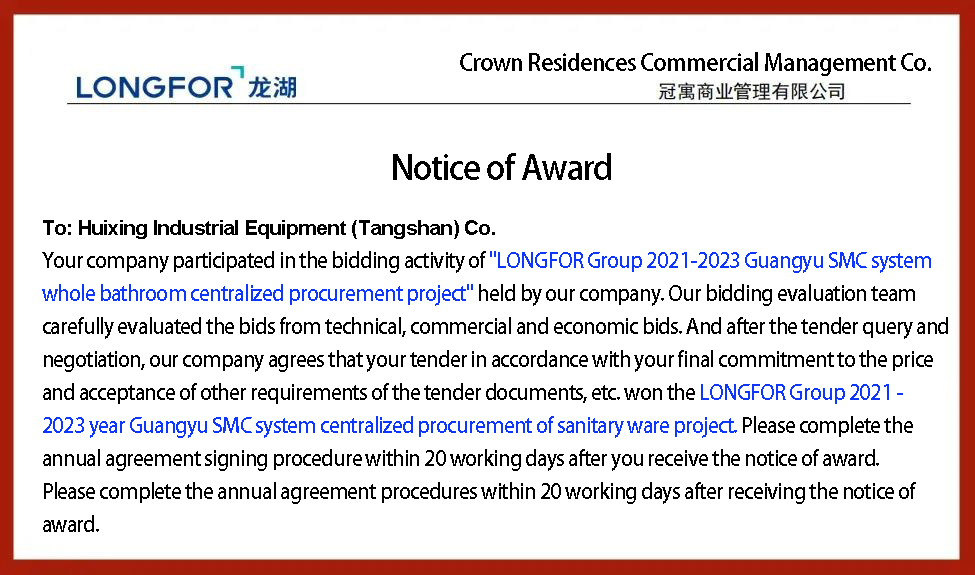 On the other hand, Seagull Sumitomo also released its semi-annual report on the evening of August 24. According to the report, the first half of Seagull Sumitomo achieved operating revenue of 1.983 billion yuan, an increase of 50.17%. Among them, the whole bathroom category revenue was 0.26 billion yuan, a decrease of 69.63% over the same period last year, accounting for only 1.31% of the total revenue in the first half. 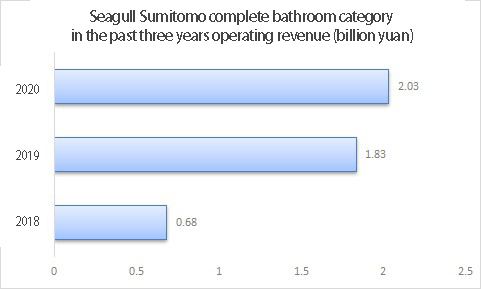 Starting from the first half of 2020, Seagull Sumitomo’s revenue in the whole bathroom category declined, falling by 7.91% in the current period. In the first half of this year, it continued its downward trend, with revenue decreasing by 69.63% and accounting for 1.31% of total revenue. But Seagull Sumitomo did not explain the reasons for the decline in revenue in this category. 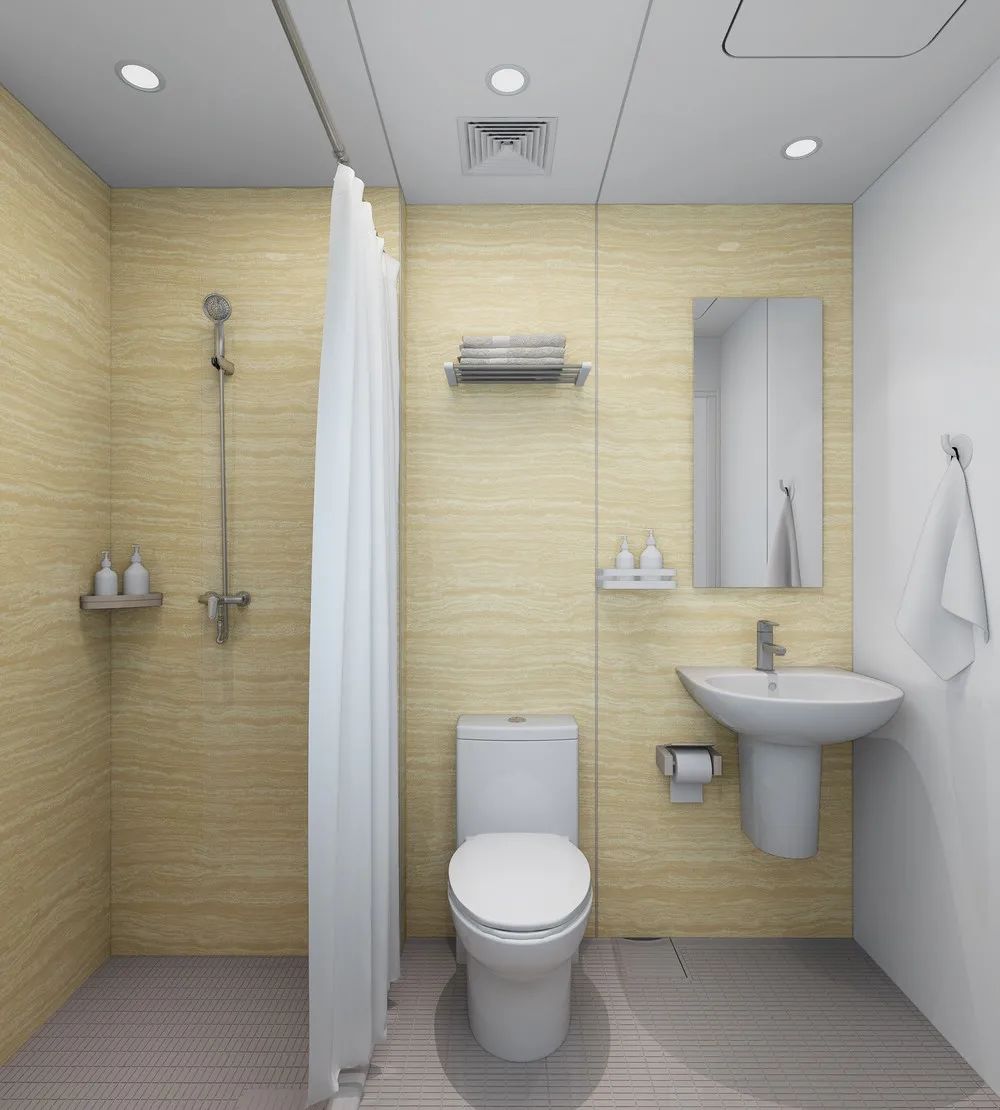 It is understood that Seagull Sumitomo began preparations in 2015 to enter the custom bathroom field. The business currently has brands such as Nestle and Frontier, as well as Qingdao, Suzhou, Zhuhai, Jiaxing and a number of the intelligent manufacturing bases. In recent years, it has also acquired companies such as Jacopolo, Guangdong Nestle’s, Seagull Champion and Datong Nai to strengthen the whole installation business. seagull Sumitomo said in the report that it will strengthen custom whole bathrooms in the future to meet the demand for personalized customization of the whole bathroom. It will also expand its business to residential, ToC, EPC and commercial offices.

The market size will reach 16.5 billion yuan, and the competition is becoming more and more fierce

One side grew by 370.95% and the other side declined by 69.63%. This may be due to the differences in the time of entry and development mode and development base of different companies, but it also reflects the fierce competition in the industry. According to the Guangdong Provincial Building Materials Industry Association assembly building branch recently released the “2021 assembly bathroom development white paper”, it is expected that in 2018-2025, the overall bathroom main application market (hotel / apartment / residential) scale will expand from 1.6 billion yuan to 16.5 billion yuan, with a compound annual growth rate of 39.6%.

Under the market expansion, many companies have accelerated the pace of entry. In May this year, Panasonic exhibited at the Shanghai Kitchen & Sanitary Show to create a whole bathroom product in cooperation with Wishi Sumitomo, followed by the release of five major spaces, including the whole bathroom. In August this year, Hai Li bathroom welcomed a delegation from New City Holdings, reflecting the good cooperation between the two companies. It is reported that at present, the whole bathroom products of Haili have been stationed in a number of boutique projects of New City Holdings such as Xi’an Fengshi Joy Mansion. Emperor Sanitary Ware’s whole installation business is also developing rapidly. In addition to its deep cooperation with the United States Property, it has also reached strategic partnerships with more than 20 real estates companies such as Evergrande, Poly, Vanke, Beyoncé and Zhonghai. 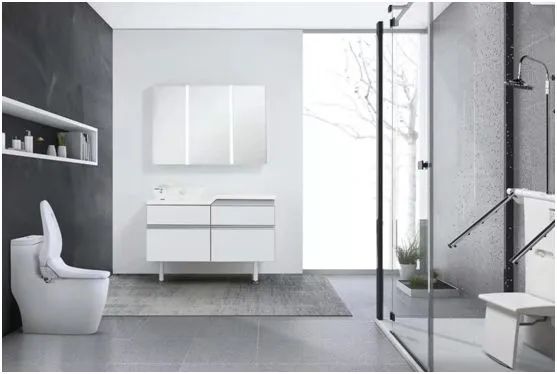 In the context of white-hot competition, it is expected that the different business conditions will become the norm. As a company, it is important to maintain the sustainability of development. It is perhaps the most important to ensure continuous output under the expanding market and to stand firm before standing tall.