Do you know how horrible the bathroom stench is? According to the survey, the toilet stench and odor is likely to cause asthma, bronchitis, rashes, and cardiovascular disease and other major diseases.

There Are Four Major Misconceptions About Bathroom Deodorization

No Impact On Human Health

Exhaust fan can play a role in the bathroom air replacement, but because the exhaust fan is at the top, many of the heavier harmful substances and toxic particles can not be excluded in this way: bacteria are generally attached to the walls, towels and hair brush and other items, is not easy to exclude through the exhaust fan out. 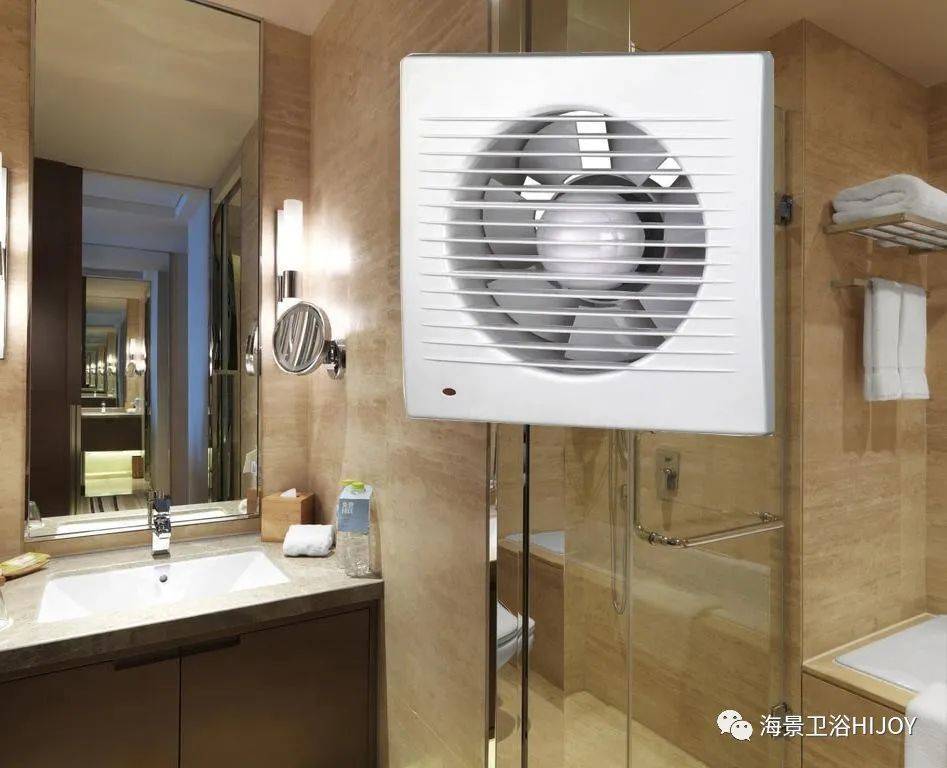 Aromatics and fresheners are designed to cover up peculiar odors by emitting aroma, and cannot react with gases that cause peculiar odors, such as ammonia and hydrogen sulfide, nor can they decompose or remove such harmful gases.

In addition, most aromatics contain benzene ring, aldehydes and other substances, long-term use is likely to cause chronic poisoning, and even lead to cancer. 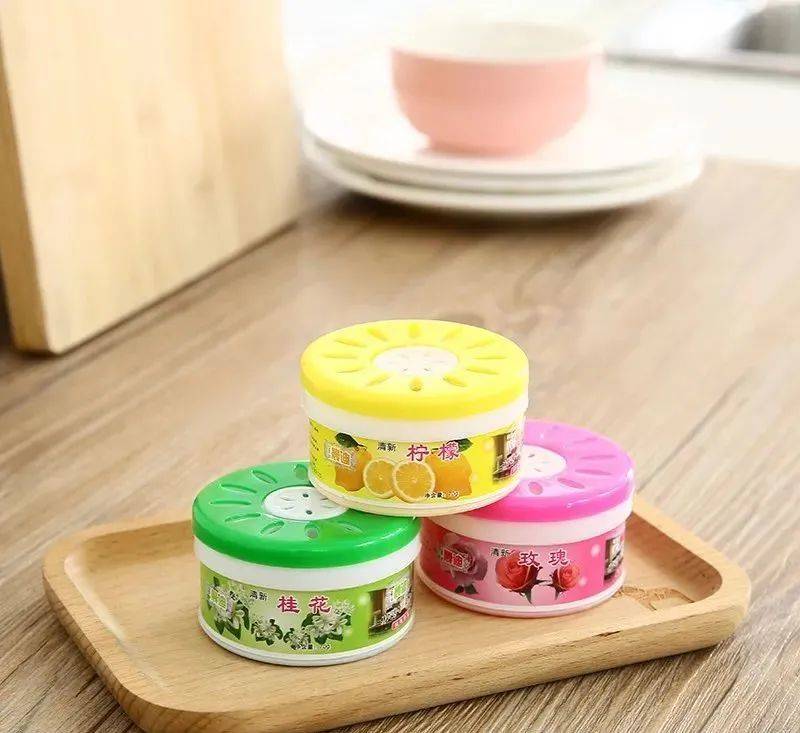 A Few More Flushes Will Do.

Defecation, we smell the smell of feces emitted when the stench has filled the entire toilet cavity and distributed to the bathroom, if this time to flush, the moment the cyclone will produce the toilet cavity of foul-smelling gas and a variety of germs to the bathroom and directly into the human respiratory tract, irritating the nerves, can easily lead to disease. 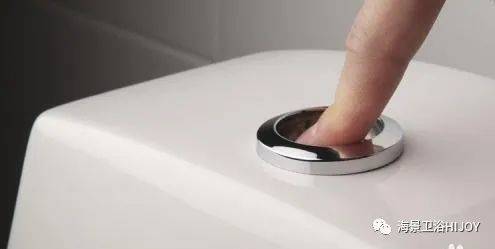 Where Does The Bathroom Odor Come From And How To Solve It?

When the water drains, gravity will force the seal to break, and the water will return to its original position after shooting, plus the magnet design will hold it firmly. In terms of airtightness: T-drain is stronger than U-drain, if the floor drain has bad smell, the first thing to consider is that the U-drain has drained out the water, and you only need to pour some water into it to make it airtight. 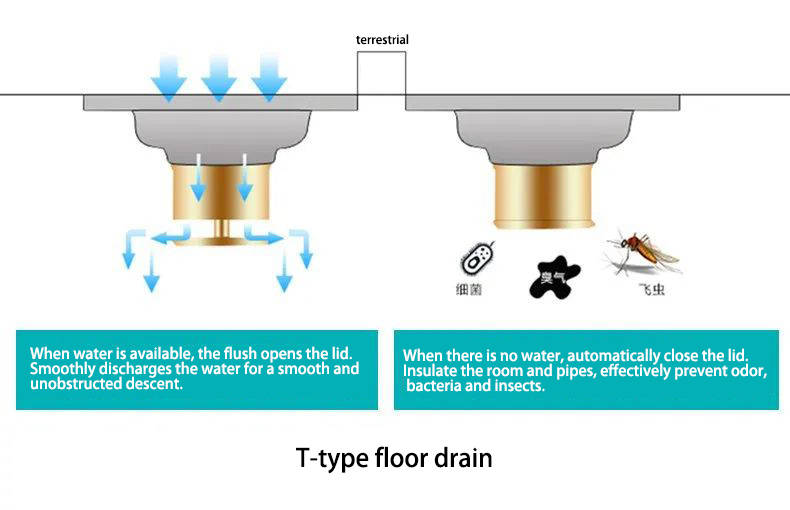 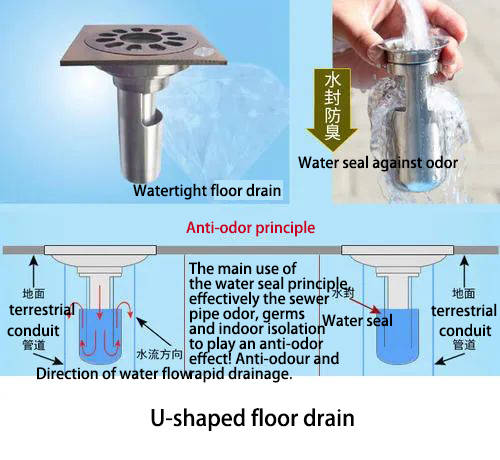 (2) Second, seal it, if there is a gap between the water seal and the bowl, play glass glue to seal it.

(3) Disinfection, pour chemical disinfectant into the floor drain to dissolve the residue such as bath hair in the shower.

(4) Flush, often with a small bucket of water, flush the floor drain, the residue in the drain will be flushed away, and ensure that the water seal water.

(5) Check the wind cap of the roof drainage pipe to see if it is blocked by debris, and if so, clean it.

(1) The sink short drain pipe is inserted directly into the underdrain and the interface is not sealed, causing the drain pipe to return to taste.

(2) There is no water storage bend in the wash basin lower drain pipe, resulting in odor return.

(3) Washing hair and other residues exist on the wall of the pipe near the water storage bend, deteriorate after a long time, the formation of odor, resulting in a return of smell. 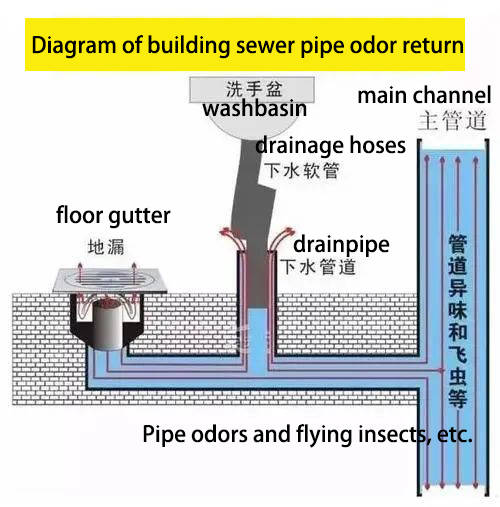 (2) such as a wash basin under the drainpipe is not stored water bend, can be replaced with a hose and a coil, the formation of water bend, blocking the return odor channel.

(3) to often clean up the face of the hair and other residues when washing, do not let it stay near the water storage bend on the wall of the pipe.

3, The Source Of Odor: Toilet Seal (Flange) Toilet And The Connection Of The Sewer Pipe, There Is A Seal, Also Known As The Flange. Many Bathroom Odor, Are Not Installed Because Of The Seal Caused. 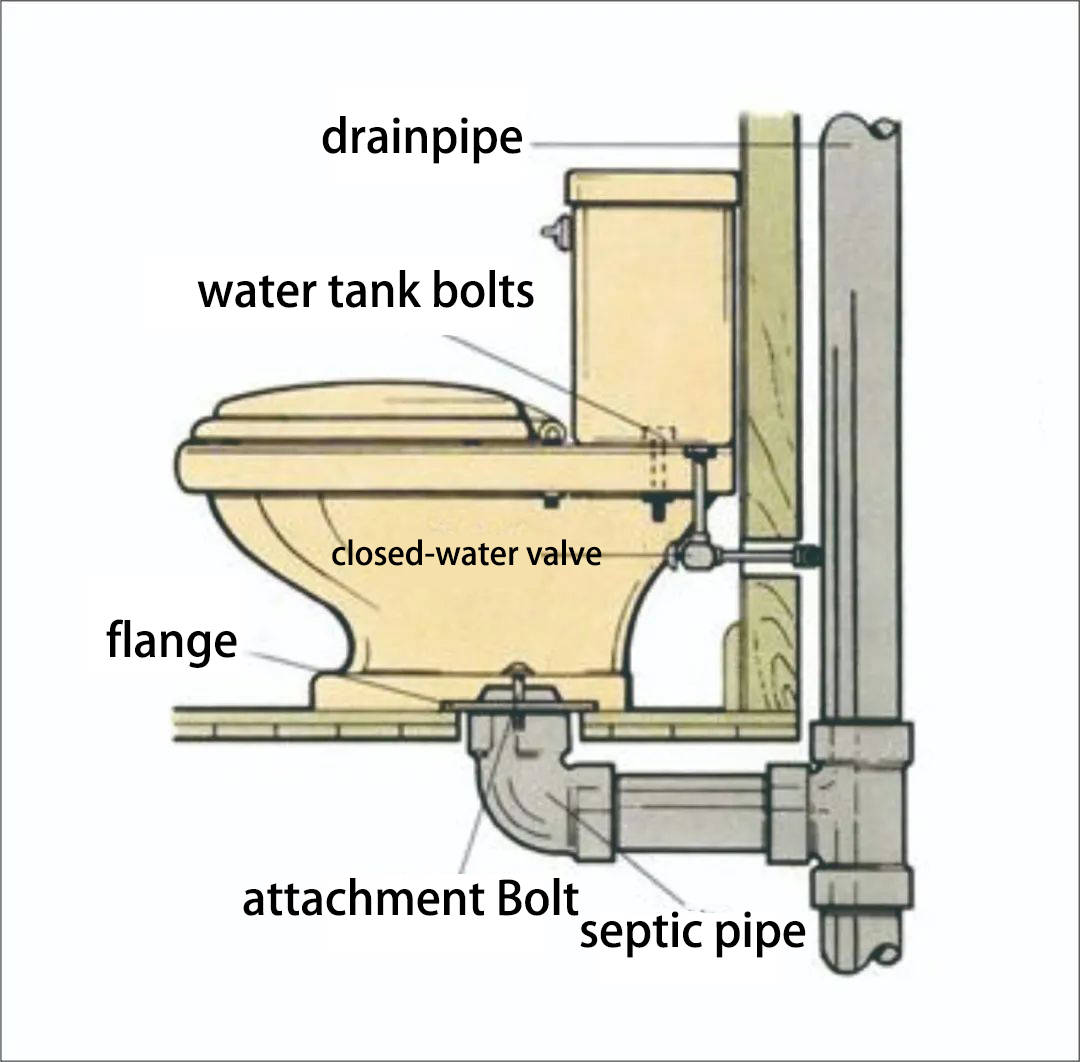 (1) Remove the toilet again and reinstall the seal.

(4) often use water to flush the toilet, so that the water bend is not stored in dead water, spoiled water.

(5) Regularly use chemical (non-acidic) cleaning agent to clean the toilet. 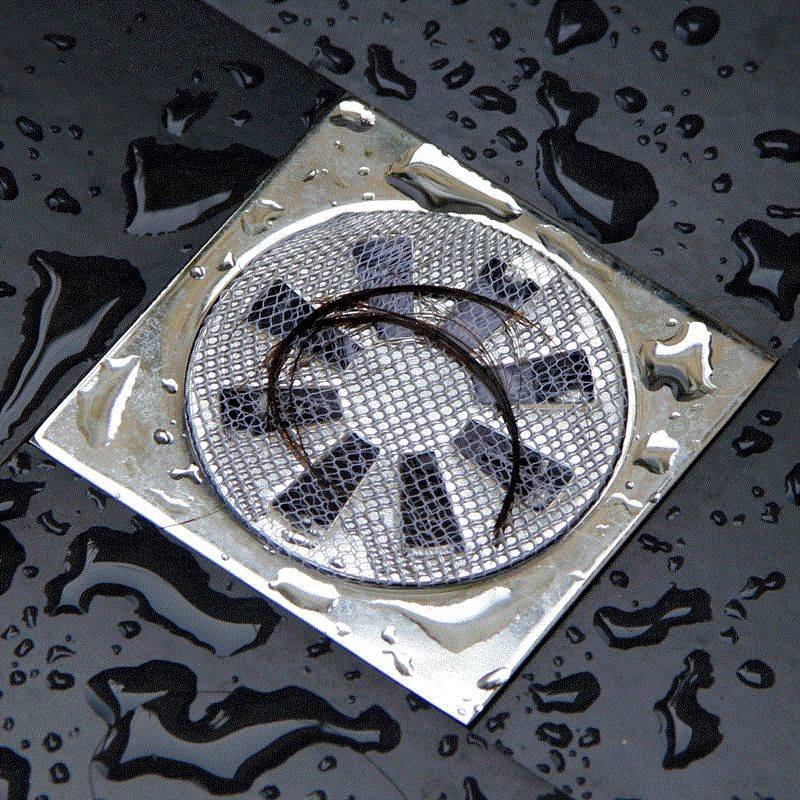 Previous:: Bathroom Mirror Renovation, 99% Of People Will Overlook This Detail Next: Over 10,000 Compliments On The Bathroom Design, Suggested Collection!
Related suggestion