Whenever I talk about Japan with my friends, I can’t get rid of one topic: toilets.

Toilets in Japan, both public and domestic, have an inexplicable attraction, as my friend said, “I feel better when I use the toilet in Japan.

However, what impresses me most about Japanese toilets is not the ridiculously clean and hygienic design, but the way the toilets are used.

The Japanese love to take a bath, so no matter how big or small the bathroom is, a bathtub is standard in every home. 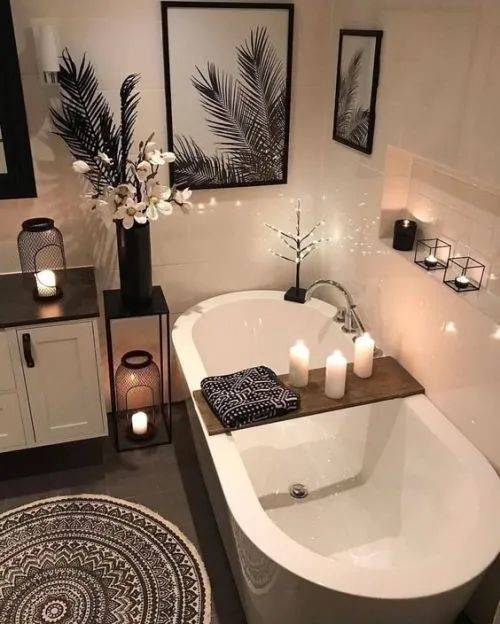 What Exactly Is The Three Separations?

First of all, we need to clarify the concept of three separations, it does not mean to add a glass door or shower curtain to the bathroom even if it is separated. 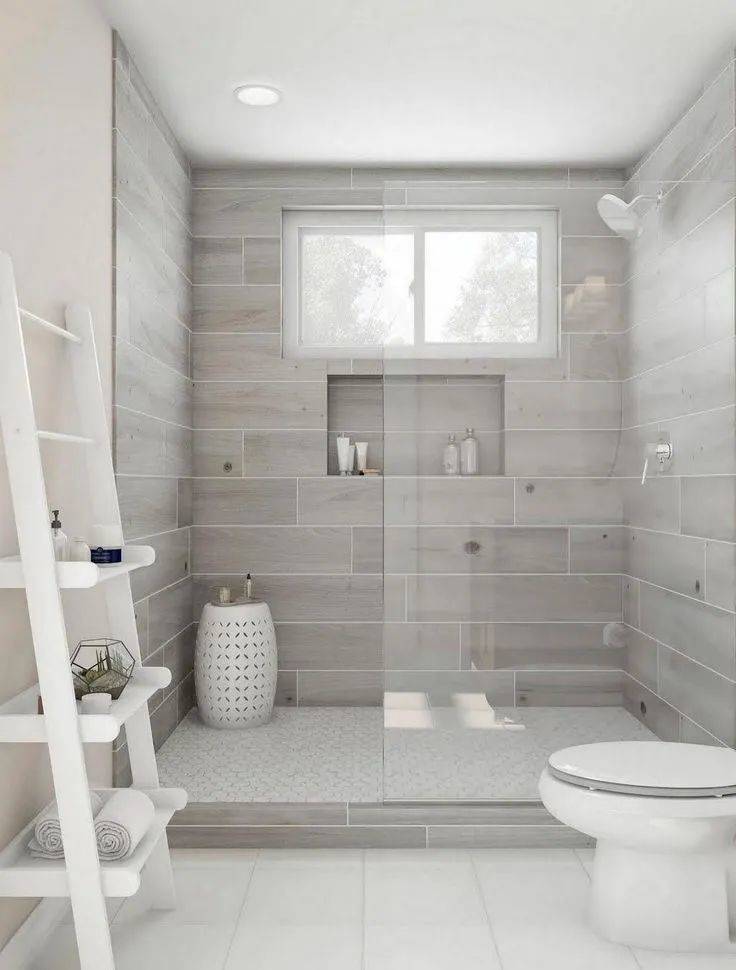 This is not three separations, but “wet and dry separation.”

The real three separations means that the washroom, toilet and shower partitions do not overlap each other’s space and can be used by three people at the same time. In other words, three separation is three independent rooms, will share the bathroom function each other, independent of each other without interference.

The second separation is the second best, the toilet is divided into two independent areas, two people use the bathroom at the same time.

And then the next best thing is to achieve a “wet and dry separation”, the wettest shower out of the independent, to the bathroom to do a partition on the line, so that you can avoid the whole bathroom are made wet. 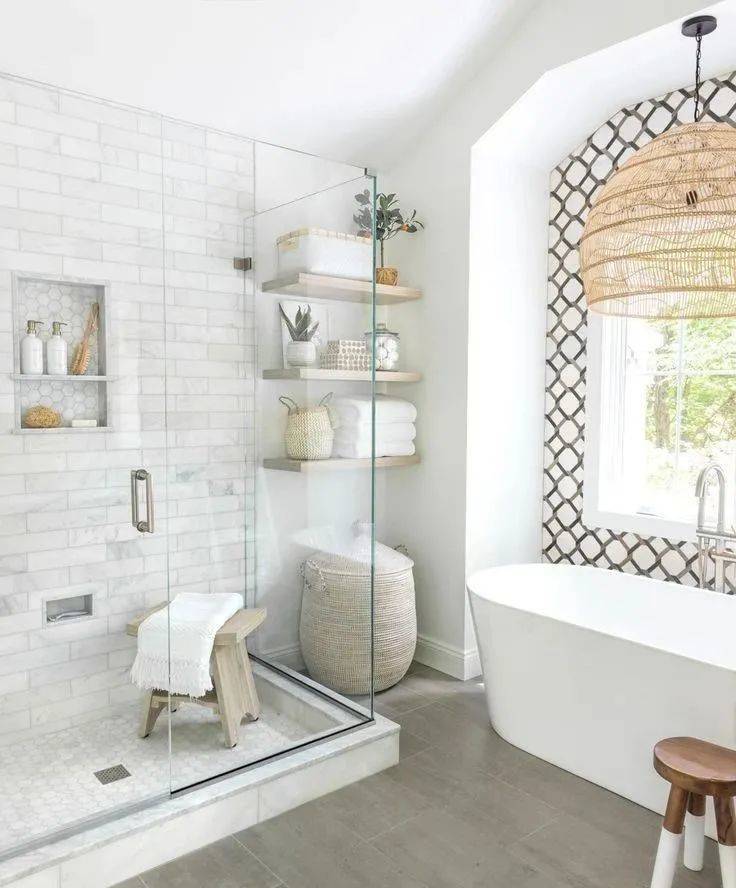 Compared to integrated bathroom, two separation and three separation can achieve the separation of wet and dry, which greatly enhances the comfort of using the bathroom.

Compared to the two-separation, the three-separation shower is completely independent, the separation of wet and dry to achieve a more thorough, and at the same time can better relieve the family on the use of contradictions and pressure, greatly improve the efficiency of the use of the bathroom.

Imagine a family of three. At night, while mom is taking a bath, dad can go to the toilet and the kids can wash up at the same time. If the population is larger, with three generations in the same household, the advantages of triple separation are more obvious.

Is That The Only Advantage Of Three-Generation Separation?

No, of course not, and out-of-context touting is sleazy. The advantages of the three separations are many (otherwise they wouldn’t be popular), but as an import, they can be watered down.

The most important point is that it’s not just a need for all Chinese families.

One of the reasons why Japanese families want to separate the three is that in their mindset, bathing and going to the toilet are not allowed to be together, one is a place to “get clean” and the other is a place for “sewage”.

It’s psychologically unacceptable to them if the bathroom is not separate, but it’s not so hard for us to accept. 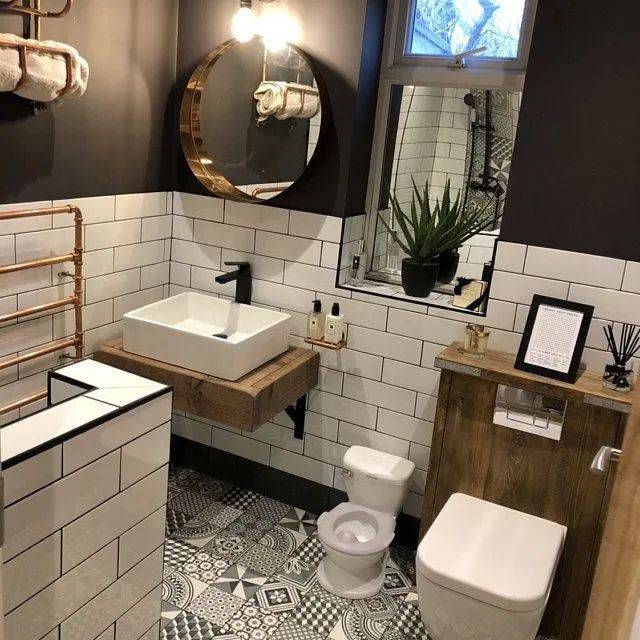 After all, the most popular thing we used to have was a one-piece

Therefore, our attitude towards three separations should be considered not from a psychological point of view, but from a practical one.

For a home that really needs three separations, firstly the resident population of the home must be at least 3 or more, otherwise there is no need.

Secondly, the home has and has only one bathroom. If the family has two bathrooms, as long as both do two separate, also can already meet the daily use of it.

The last thing to consider is whether the family members are used to taking a bath. A bath will take longer than a shower, and the bathtub is in a space that can only be used by one person. Therefore, it is necessary to separate the bathtub for a large family to take a leisurely bath, which is the reason why Japanese people love to take a bath. 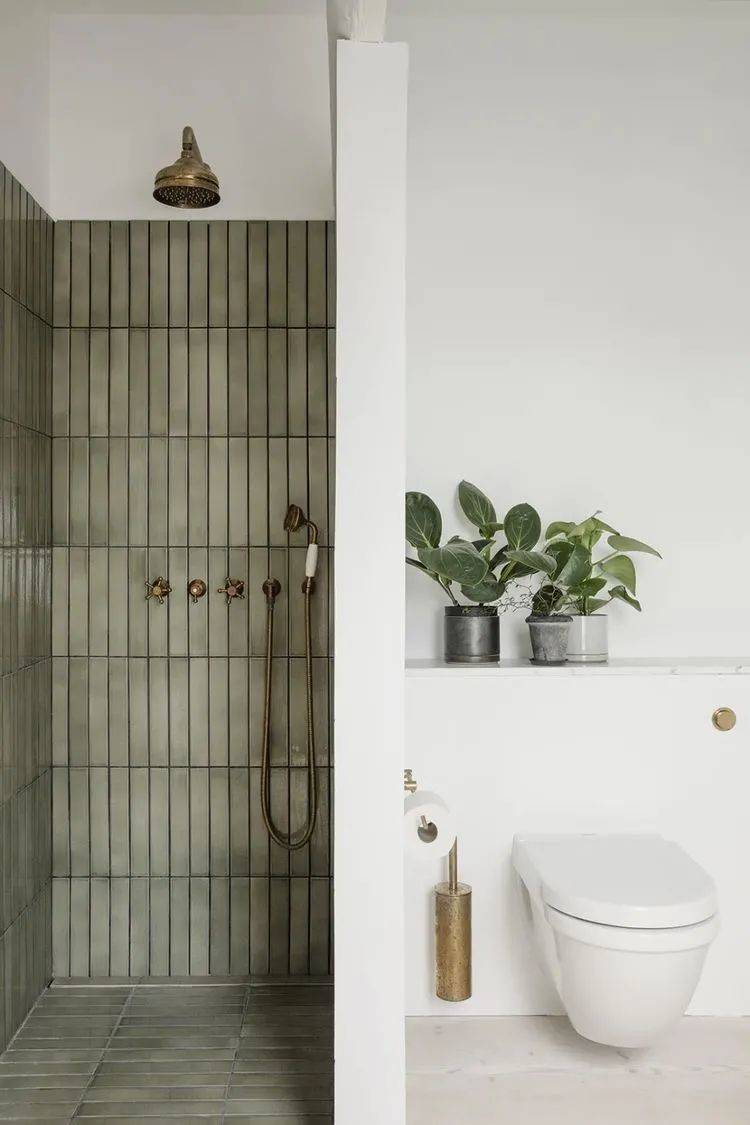 In addition to the fact that the practicality differs from one family to another, there is another difficulty for Chinese families: it is difficult to realize the three-separation.

The reason is that the size and shape of the house is very demanding.

In order to achieve the three separations, the bathroom must not be too small, and the requirements for the household size are even higher.

The common shapes of bathrooms are: vertical strip, horizontal strip and square.

Only the long horizontal bathroom is the most likely to achieve the three separations, the space is best divided, just add a partition can be. 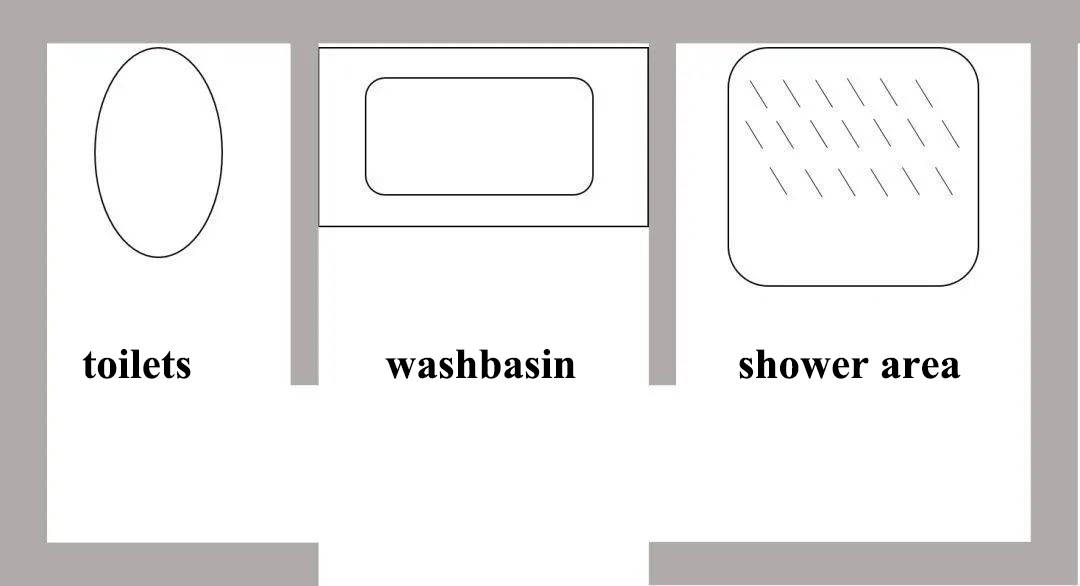 The square bathroom, on the other hand, would require an area of at least 4.6 square meters, according to Ms. Walkie’s estimate. 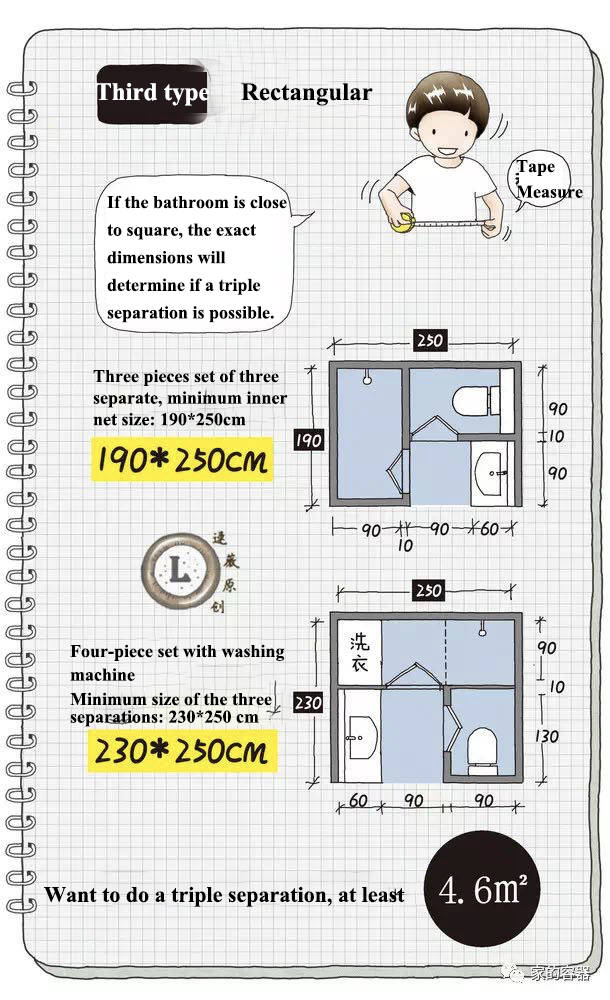 If you want to use it comfortably, the area should be about 6 square meters.

As for the slim toilet …… is unlikely to be able to achieve this, because to get to the innermost shower area, one would have to pass through the toilet (the dynamic line would have to be ③ → ② → ①). If this were to be achieved, the wall would need to be removed. 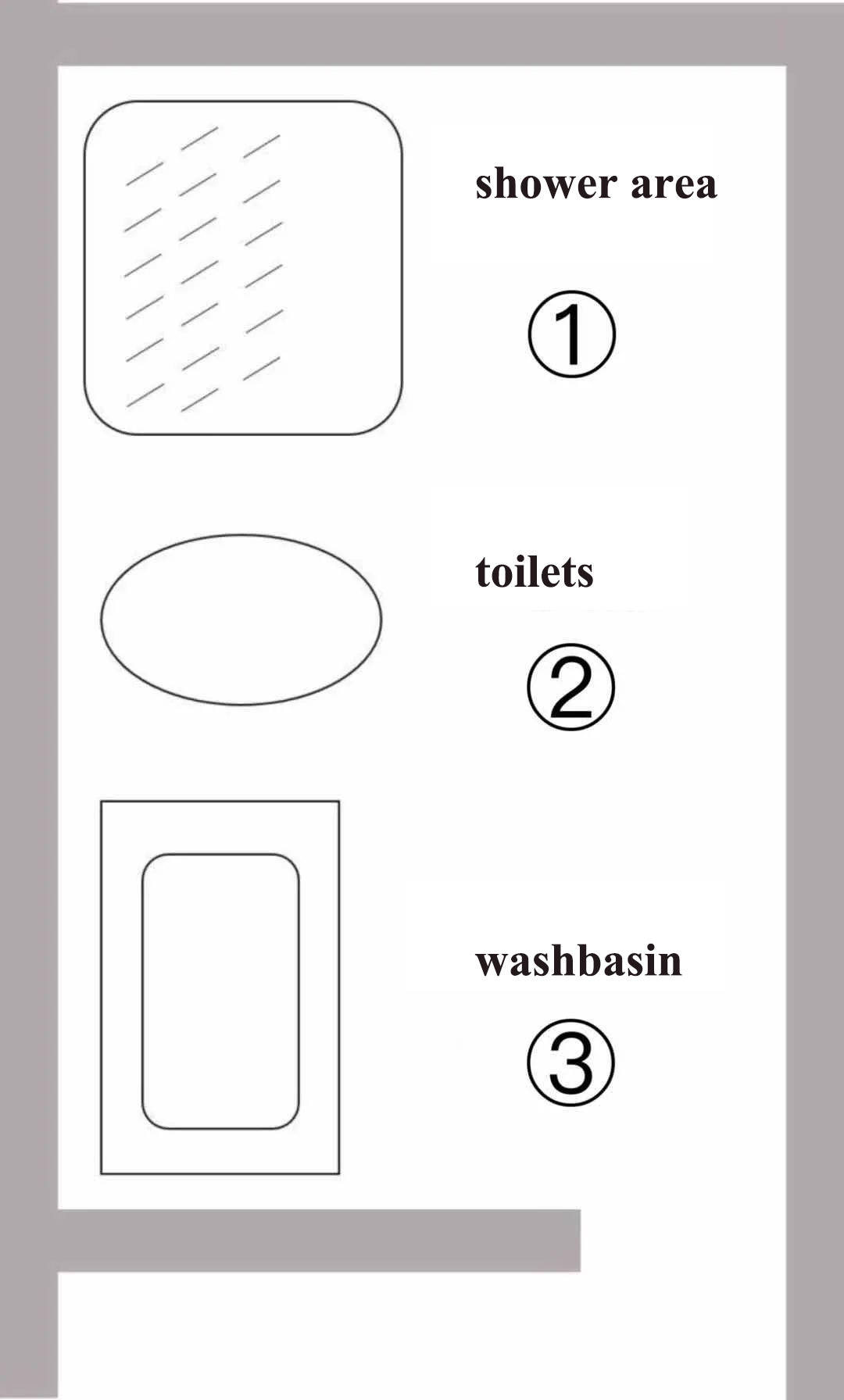 What is clear is that one piece is a must, so the choice we are faced with is whether to have three separations or two separations.

But orange is born in Huainan is orange, born in Huabei is Hovenia, in the end whether to three separation, or to see if it can not in the end according to local conditions, and really improve the happiness of their own living index. 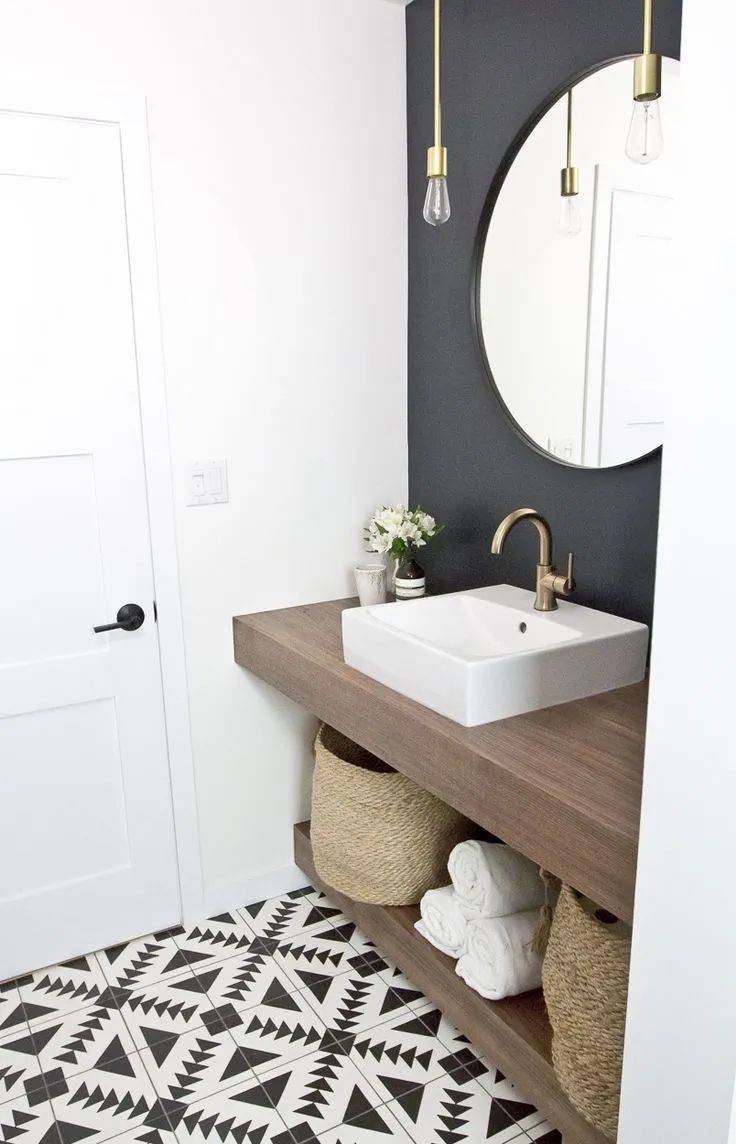 For example, recently, a colleague who is busy decorating got two design drawings, the design of the bathroom is exactly two separate and three separate respectively.

Let’s take a look at the three-separation first: 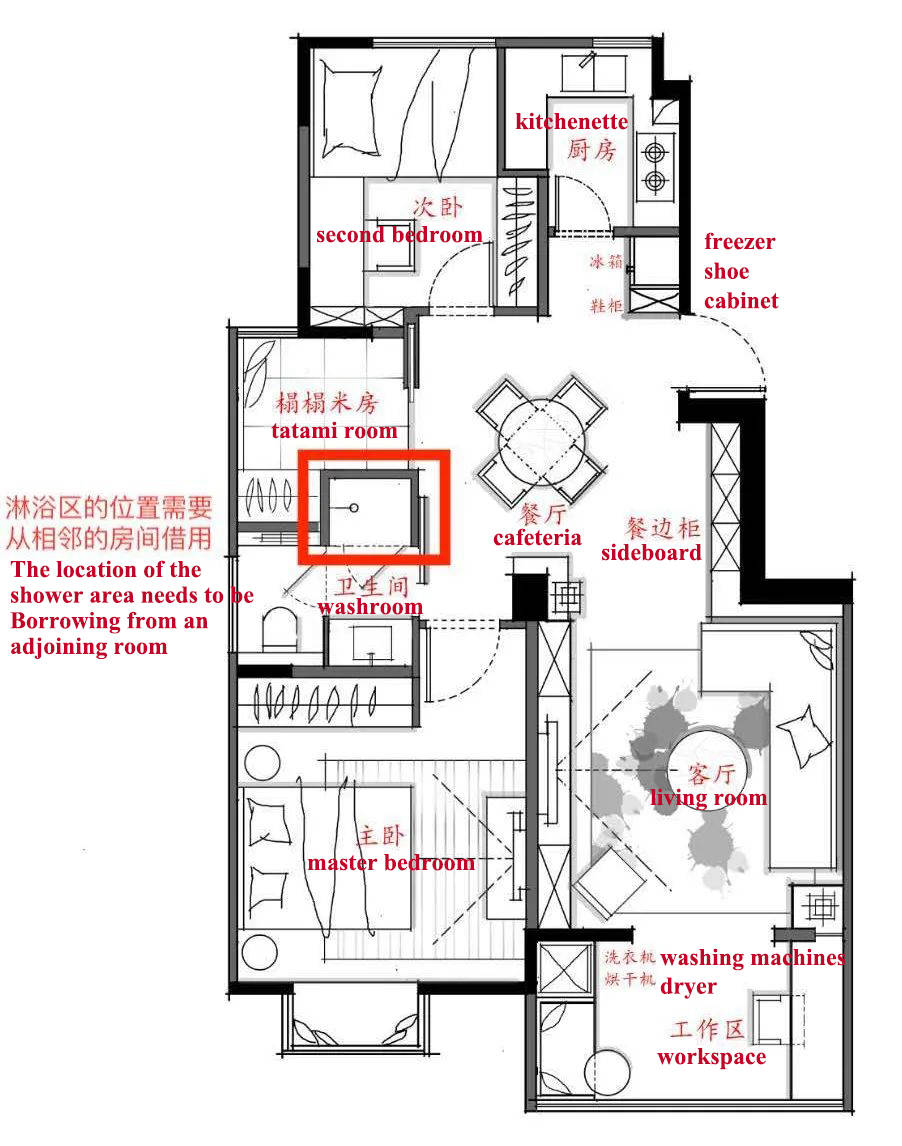 The three-separation layout is on the square side, but the original bathroom is undersized, so you have to borrow a bit of space from the adjacent room. 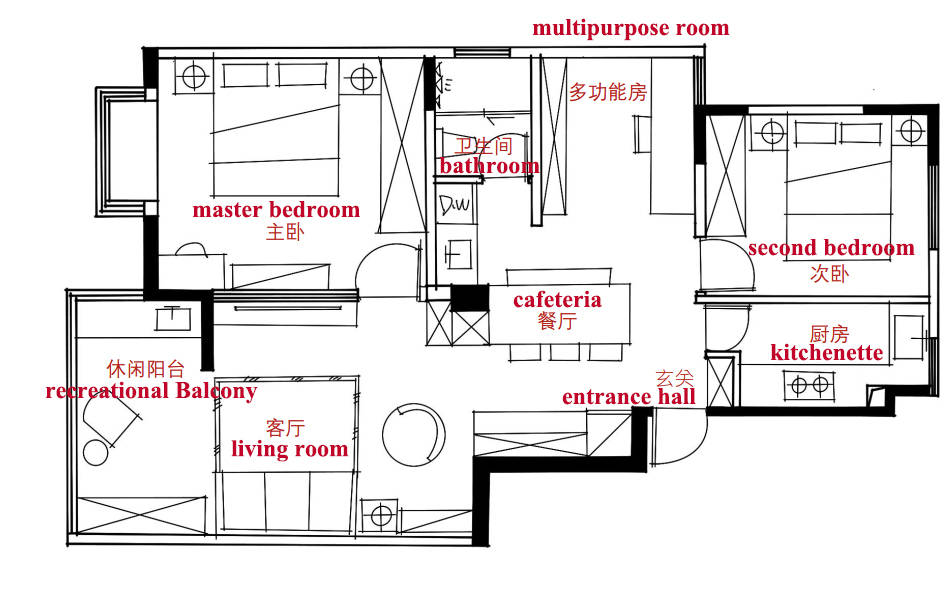 The two-separate design is the most common layout, with the sink going out on its own. The two designs are not absolutely good or bad, and both are appropriate in terms of space utilization.

However, my colleague finally chose the second separation because he planned to make the room adjacent to the bathroom into a study and didn’t want to even out the study area to the bathroom. And this house is usually a person living alone, do not need to do three separation.

A three-way split has its own advantages and is more convenient than a two-way split for a large family. However, a second separation requires less space and is more appropriate for smaller families.

The choice between a three-separation or a two-separation should be based on your own practical needs, rather than pursuing a so-called fad. 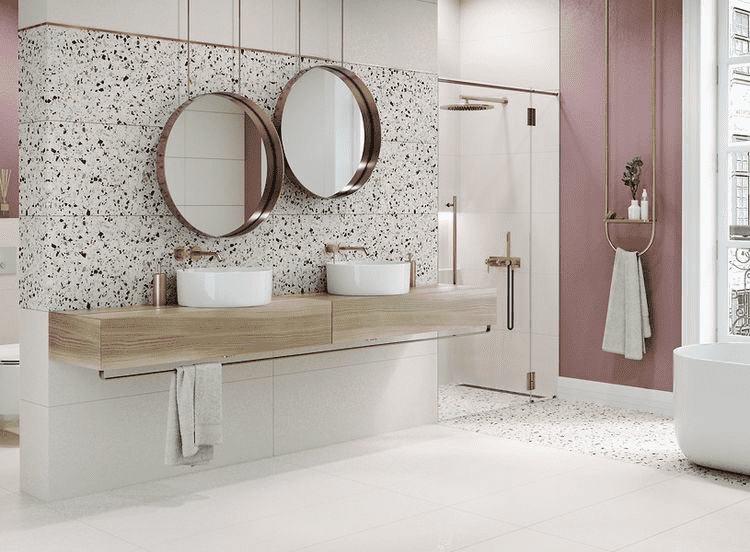 A friend who studied in Japan rented a 38-square-meter apartment by herself, with a long horizontal three-separated bathroom, a sink in the middle, a shower + bathtub on the left, and a toilet on the right.

Since all three areas are very crowded, she usually opens the door to the toilet and connects it to the sink, which turns it into a second part. 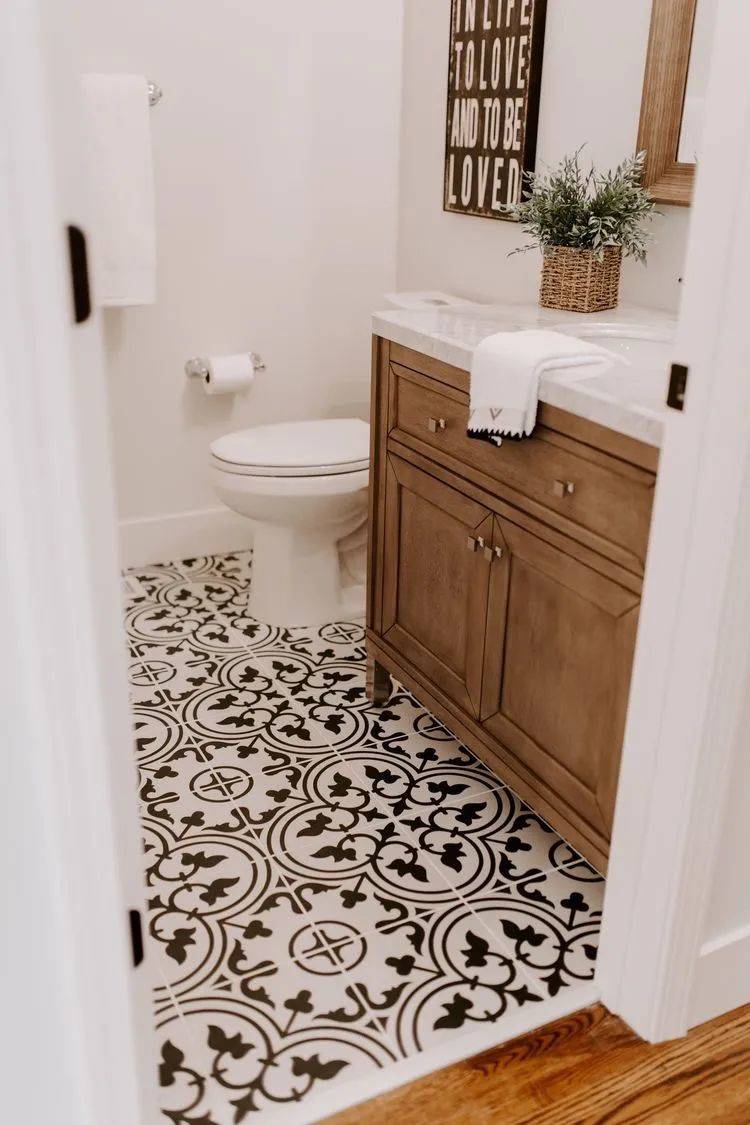 However, another relative who just moved into a new house recently, as a family of five, indicated to the designer before the renovation that she needed a three-separated bathroom.

When my mother-in-law bathes her child in the bathroom at night, my husband goes to the bathroom, and I can go to bed directly after washing up, so I don’t have to wait for each other. Although the bedroom has gotten a little smaller, I don’t regret it at all. 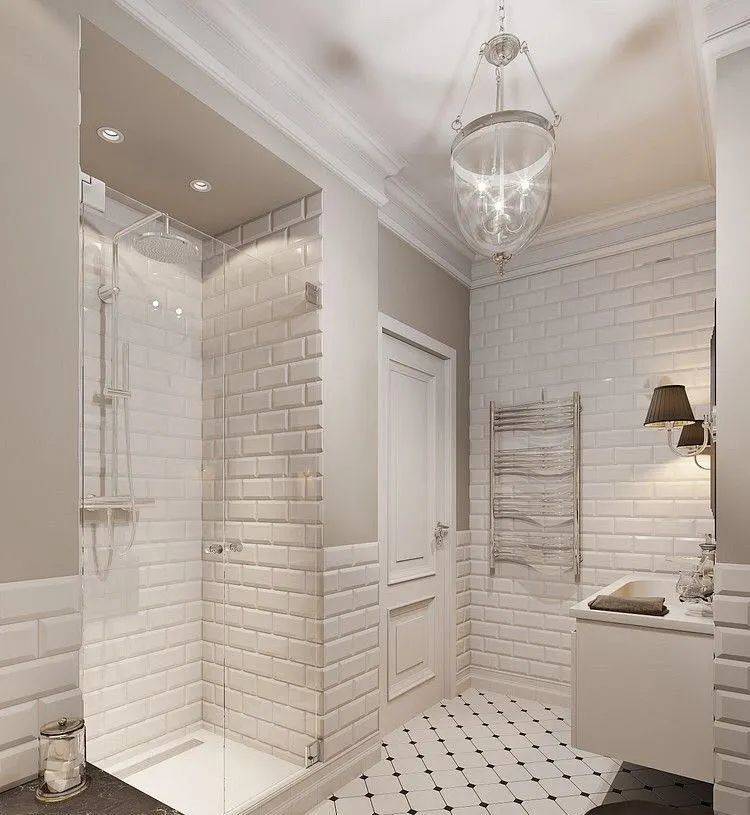 With these two examples, it is to show you that the right or wrong answer to the choice of three separations or two separations is known only to you.

Although we are always faced with a lot of choices and have to make a lot of trade-offs in the process of decorating our home, as long as we think about our own habits and ask ourselves if we really need it, if we start from the actual needs, even if we can’t pursue perfection, at least we can make ourselves no regrets.

Previous:: The Best Bathroom Tips Ever, All In One Place! Next: Leaky Faucet? Rusty? Is The Water Getting Slower? Hands On How To Fix It
Related suggestion