Why Does My Shower Make A Whistling Noise – Here to Fix 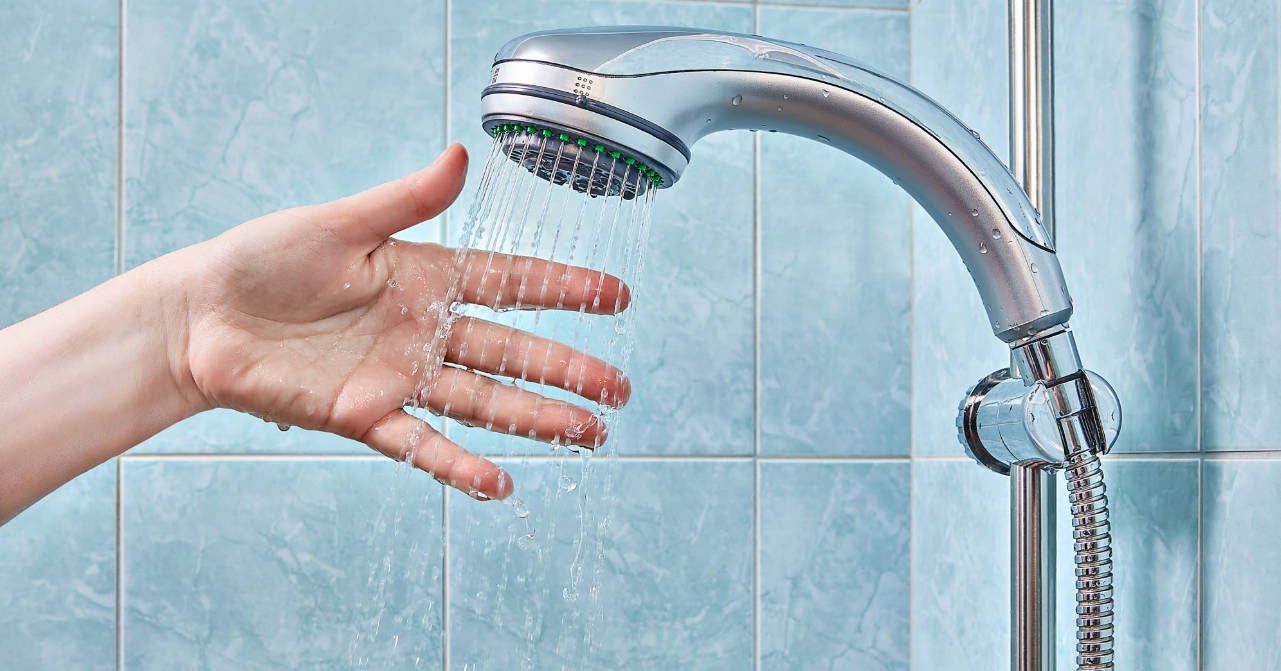 As showers age, it’s not uncommon for them to start making some noises you haven’t heard from them before. One of the most typical sounds we’re asked about is a whistling or screaming shower head. The whistling noise from shower isn’t just annoying. It can be a sign of a plumbing issue in your home. In this article, we’re cover the five most common causes of a whistling shower and give you some advice of how to fix a whistling shower step by step.

Why does my shower make a whistling noise 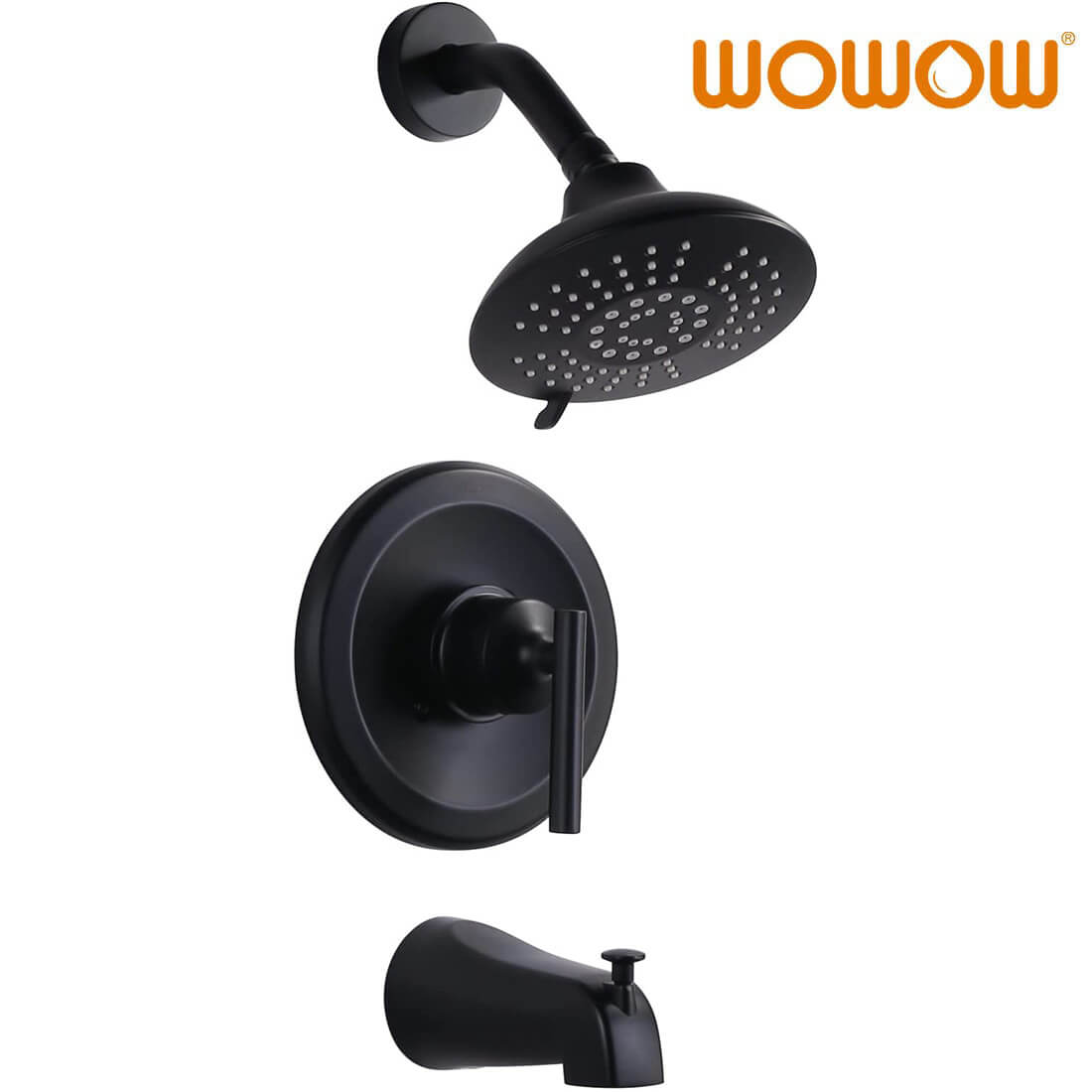 There are a number of reasons why your shower can make a whistling whistle. Some problems are more straightforward than others and can be resolved quickly and easily. However, some issues can be more involved and may even require professional help.

Ever wonder how water changes from the tub faucet to the shower head? That would be the job of the diverter valve. Check for a change in the howling sound when you pull the shunt handle. If so, this may be the part that needs to be replaced.

When water flows through the pipe that comes out of the wall and to the showerhead, it must pass through a small hole. If the pipes are clogged with any mineral deposits, the water may whistle as it tries to squeeze through. To fix this, remove the showerhead and clean the showerhead plumbing.

Another area that can become clogged is the shower pipe, which is located in the shower valve. However, this part is trickier and may require you to hire a licensed plumber to replace the cartridges.

The shower valve is the part you use when moving the main shower handle. It controls the flow and mixing of hot and cold water. When the valve is worn, you may notice signs such as leaks or whistling. To replace the shower valve, you need to find the plumbing behind the shower, which usually means opening up an area of ​​the wall. Because of this complexity, it’s usually best left to the professionals.

You may hear a screeching sound when water flows too quickly through the pipes in your home. Other problems often accompany this problem, including almost painful water pressure and short bursts of hot water. You may notice that the hot water runs out quickly, which may indicate the same problem.

How to fix high-pitched noise from shower 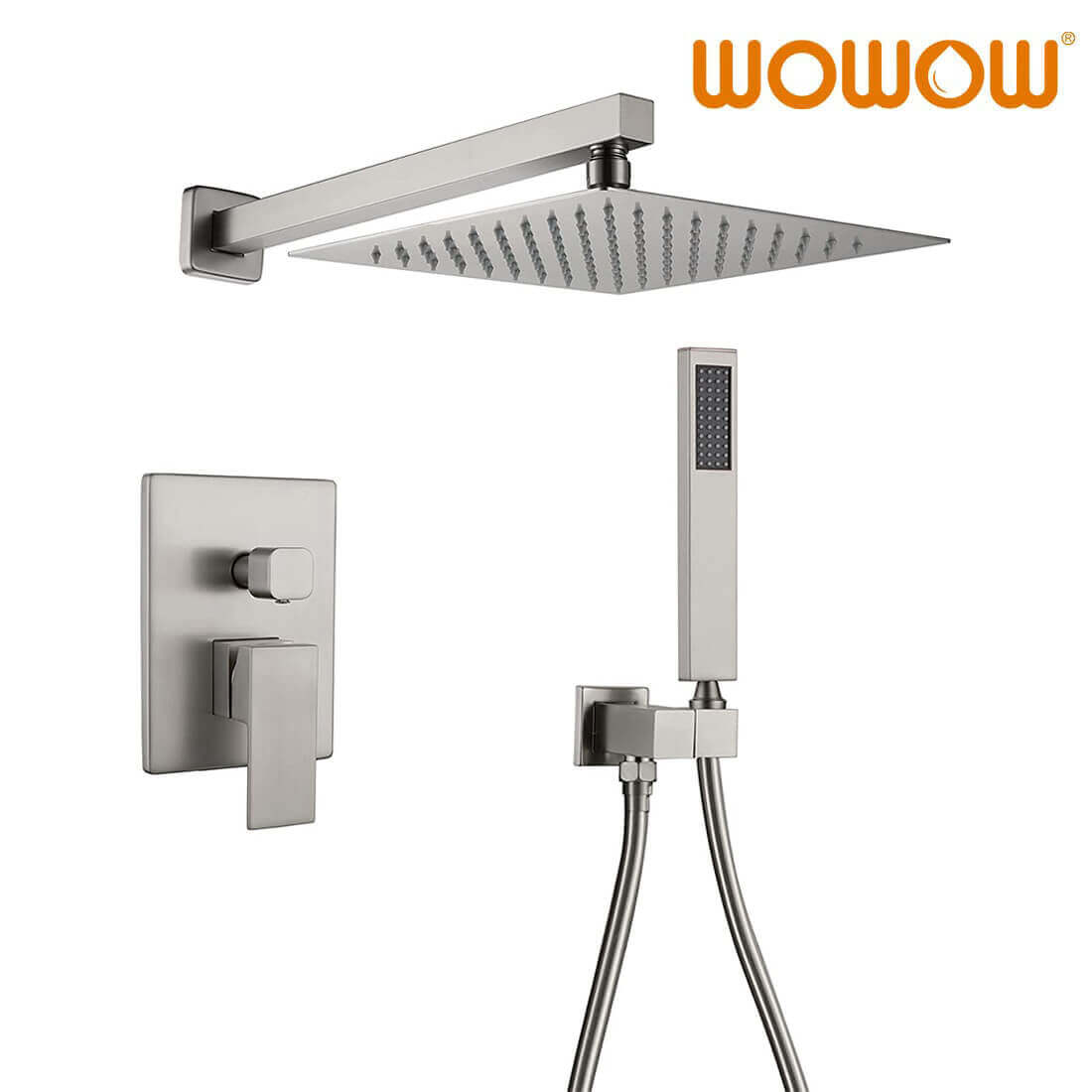 To fix the high-pitched noise from shower, you need to figure out what’s wrong. So you may need to troubleshoot some potential culprits. Here are some possible fixes:

First, check the shower head. If it’s been around for a while, you may need to replace it completely. However, check it out before throwing the whole thing away. If the entire showerhead has worn parts, it’s best to replace the entire part.

That said, if only a small amount of mineral deposits clog the showerhead’s holes, you can try cleaning them first. Tie a bag of white vinegar to the shower head and let it soak for a few hours or overnight. Remove the bag and turn on the shower to remove mineral deposits.

When water pressure is too high for too long, it can cause problems throughout the home, including small leaks, burst pipes, and damaged equipment. Therefore, it is best to solve the problem as early as possible. If the problem persists throughout the home, a water pressure regulator needs to be installed near the water meter inlet. In general, it is best to let a professional plumber handle the process.

If everything is fine with the showerhead, check the showerhead plumbing. To check for mineral buildup, remove the shower head. Use a flashlight to look inside the pipes for mineral deposits or buildup. If you see buildup, carefully turn the shower arm up and pour diluted white distilled vinegar into it. You don’t need to pour a lot, just enough to dissolve the sediment. Let the solution sit for an hour or so, then rotate the arm to its original position. Turn the water back on to flush the pipes and check your handwork.

It’s easy to remove deposits from a shower head or shower arm, but replacing a worn valve isn’t that simple. To replace a worn valve, you need access to the pipe in the wall. While this works, you should not attempt to replace internals unless you are familiar with plumbing or willing to do so. If you are not used to replacing the valve in question, consider calling a professional to fix the problem. If the valve is not the problem, your plumber can help you fix the problem.

Previous:: Bathroom With 21 Different Design Ways To Discover The Myriad Possibilities Of Home Next: For These Decoration Professional Words, If You Figure Out, You Are Half Decoration Experts.
Related suggestion